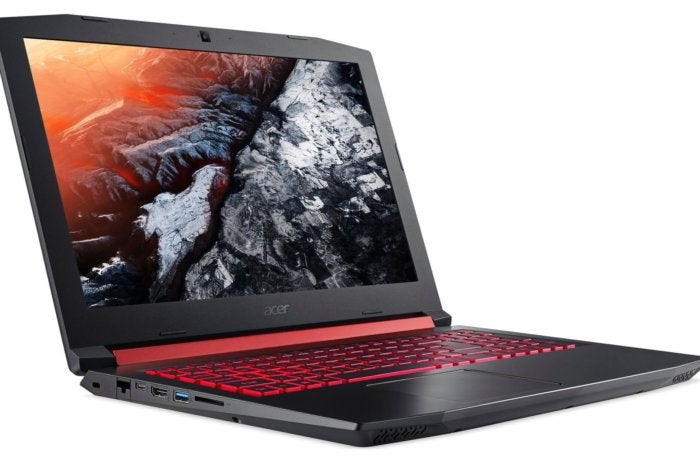 Intel’s 8th-gen laptop processors are finally here, and they’re stuffed with more cores and threads than ever before. Many PC vendors kicked off the charge with beastly flagships or MacBook Pro rivals, but Acer’s foray into the new generation starts with more humble beginnings. On Tuesday, Acer announced that its Nitro 5 series of casual gaming laptops is leaping into Coffee Lake.

Staying true to that vision, while Acer’s press release plays up the inclusion of Core i7 and Optane Memory-enhanced Core i7+ systems to the lineup, the first concrete announcements center around versions with more mainstream Core i5 mobile processors.

The fresh 4-core, 8-thread Core i5-8300H CPU will be a clear upgrade over the 4-core, 4-thread CPU in existing Nitro 5 models—though Best Buy is selling the current 7th-gen Nitro 5 for $100 off ahead of these new arrivals.

Trump ban of Tencent Holdings could affect Fortnite, League of Legends and other games

The boys from @BTS_twt got up close and personal with Billboard Magazine. #BTSon…