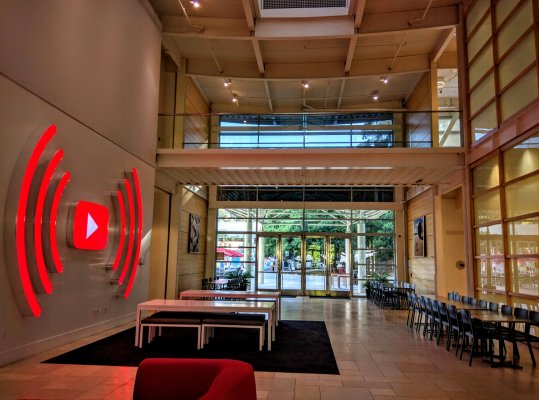 Reports of an active shooter at YouTube’s San Bruno, CA headquarters have been reported on social media. Local news station KRON is reporting a number of 911 calls in the area related to the event. Local police have also issued a warning for bystanders to stay out of the area. It appears as though emergency teams have begun an evacuation of the facility.

Active shooter at YouTube HQ. Heard shots and saw people running while at my desk. Now barricaded inside a room with coworkers.

The video service’s Bay Area headquarters houses more than 1,100 employees, according to Google. TechCrunch has confirmed with San Bruno Police that there is an on-going incident in the area, but the department has yet to issue an official statement.

We’ve reached out to Google for more information. We will update this story as we learn more.

8 Beginner Tips for Images with a Better Background

Why Every Photographer Should be a Teacher

Florida school shooting update: – A person of interest has been taken into custo…