REVEALED: America secretly expelled two Chinese diplomats suspected of spying after they trespassed on to Specials Ops military base with their wives

Two Chinese Embassy officials were quietly expelled from the U.S. this fall for allegedly spying, The New York Times revealed in a report Sunday.

The allegations came after the two officials drove to a sensitive military base in Virginia in September with their wives, two people with knowledge of the matter said – and this appears to be the first instance in more than 30 years that Chinese diplomats are suspected of espionage.

Six people with knowledge of the expulsions say that U.S. officials believe at least one of the Chinese officials was an intelligence officer posing with a diplomatic cover. 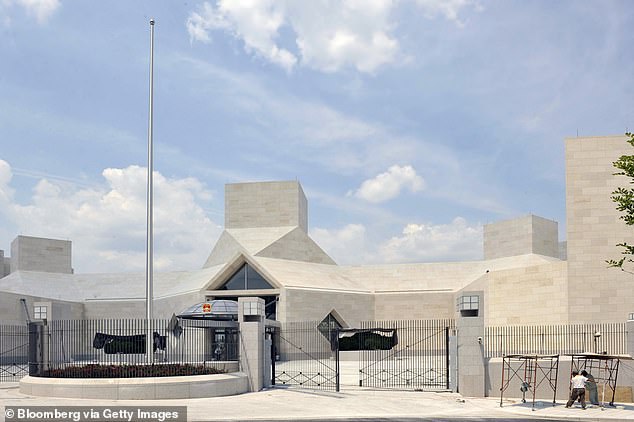 Two Chinese Embassy officials were expelled from the U.S. with accusations of spying after breaching a sensitive military base on Virginia. Pictured is the Chinese Embassy in Washington D.C. 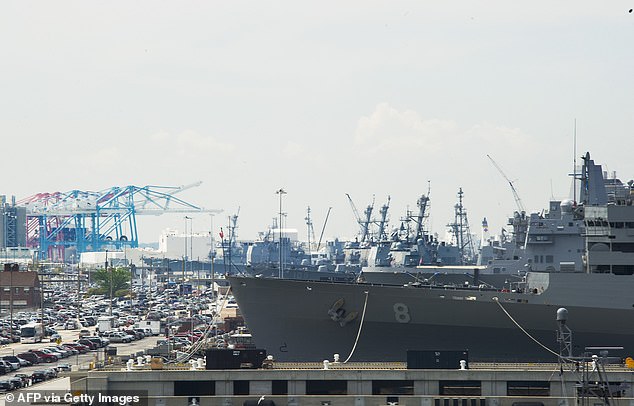 The incident was not announced or made public by Washington or Beijing, and U.S. intelligence officials say China poses a bigger espionage threat than any other country right now.

The two embassy officials and their wives were able to evade military personnel through persuasion, but were eventually stopped on the base after fire trucks blocked their path.

American intelligence officials say the infiltration of the military base is only the most remarkable instance of increased boldness by Chinese diplomats.

Chinese officials with diplomatic passports have been showing up at research and government facilities more often in recent months, U.S. officials told the Times in exhibiting how China is expanding its spying efforts in American.

This particular base intrusion was on a sensitive installation, which includes Special Operations forces, near the U.S. Navy base in Norfolk, Virginia.

Several bases in the area have these sensitive units, including one with the headquarters of the Navy’s elite SEAL Team Six.

In with Galaxy S20, out with the Galaxy S11? Samsung shouldn’t miss a chance to shake up the brand

VP Pence says the move to bar Pride flags outside US embassies is “the...