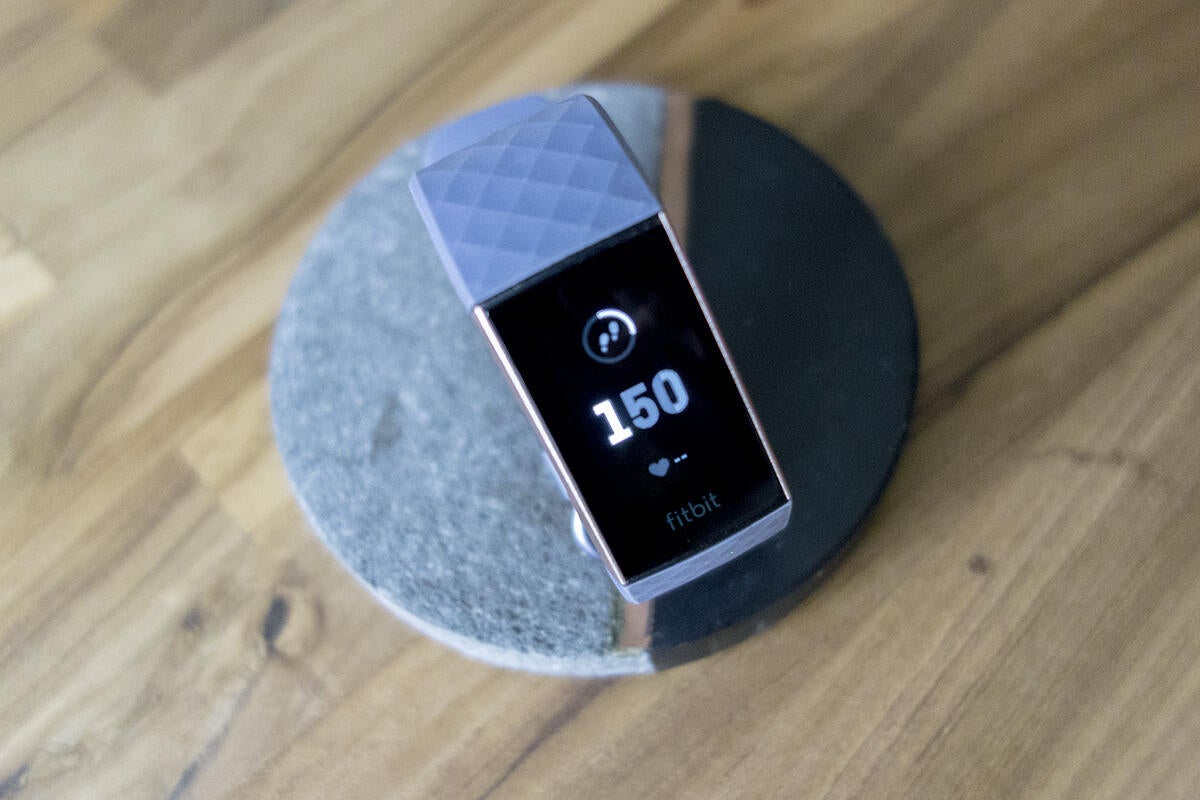 If you want to get healthy ahead of the holiday eating season, now’s a great time to get a fitness band or smart watch for super-cheap. We’ll be updating this post through the weekend as we come across new deals, but here are the best ones we know about so far:

The best prices on Fitbit’s family of fitness devices are through the company’s own website. Now through Monday, Fitbit has slashed the prices of its most popular devices to all-time lows with free shipping:

Along with its Black Friday deals on its newest phones, Samsung has also cut prices on its family of wearables, including the recently launched Galaxy Watch:

LG’s funky W7 smartwatch with a full 1.2-inch circular display and mechanical hands only just released, but it’s already on sale with a steep discount. B&H Photo is selling the watch for $250Remove non-product link, $200 off the $450 list price.

Even though it’s over a year old, Huawei’s Watch 2 Classic is still one of the better Wear OS watches, and you can score one at B&H Photo for $200Remove non-product link, $100 off its retail price.

VPNCity review: The basics at a good price

Jared Leto is set to portray an ex-WWII soldier who joins the Japanese Yakuza...