At least 10 people have been shot on Canal Street in the French Quarter of New Orleans.

A suspect opened fire in the area popular for nightlife in the early hours of Sunday morning.

Multiple reports say a suspect has been detained. It is unclear if they were connected to the shooting. 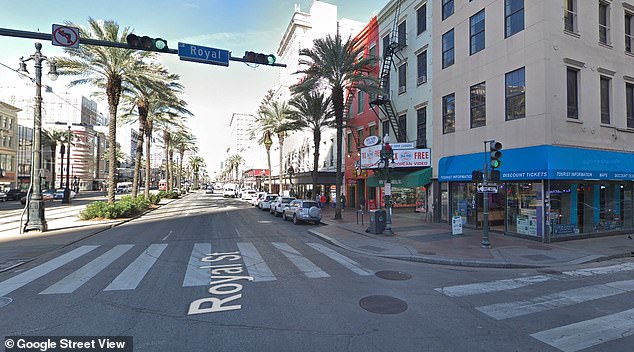 UV light and the coronavirus: Big Ass Fans might have a solution

“Uber Health” will let doctors book patients’ rides to and from the clinic, but...

Bill Gates: Coronavirus pandemic will end ‘for the rich world’ by late 2021

How to Aerial Silk Dance

According to a report from @KevinOConnorNBA, the @cavs, @Lakers, @HoustonRockets…

UV light and the coronavirus: Big Ass Fans might have a...