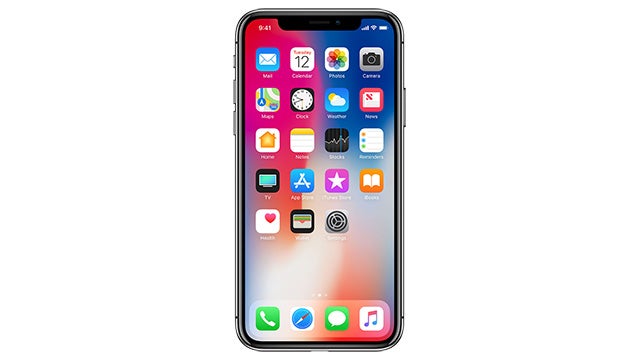 This is a pretty decent drop from the retail price of $1K. This is even cheaper than the prices on Swappa (a popular used phone marketplace), where it goes for around $850. Verizon and AT&T models are both available.

Normally $299, these outstanding headphones dropped down to $198 on Black Friday. Today, they’re another $50 cheaper. IMO these are far better than Bose headphones in the same price range.

Winner of the BAFTA 2018 Game of the Year award. What a feat, since it beat out such stellar titles as Breath of the Wild, Super Mario Odyssey, Horizon Zero Dawn, and Assassin’s Creed: Origins.

Keeps going in and out of stock. Another win for the PS4 console. Check out our 10/10 “Masterpiece” review.

In and out of stock on Amazon. Not only will this console sport custom graphics and include the God of War game itself, it sells for exactly the same price as the vanilla PS4 Pro, or a full $50 cheaper than all prior special edition PS4 Pro bundles.

Rated 9/10 “Amazing” at IGN and considered by many to be one of the best iterations in the Assassin’s Creed franchise.

This was one of the best selling games of 2017. All Xbox editions (Standard, Deluxe, and Gold) are marked down.

This is a new model from Dell and a brand new processor from Intel, one of the first mainstream Intel hexacore processors to hit the market. Dell packaged it with a very respectable GeForce GTX 1060 6GB video card and priced it lower than any other brand. Includes 8GB RAM and 256GB SSD.

These Zinus mattresses seem to good to be true. Only $189 for a queen-sized 12″ thick 100% foam mattress? 17,000+ overwhelmingly positive reviews on Amazon? I had to try one out myself a little under a year ago and I’ve enjoyed every minute of sleeping on it since then. The surface is more on the softer side (like a pillowtop) but the support is there and I’ve never had any issues with backaches.

The Essence of Art Edition includes an artbook that doubles as a disc holder.

This is yet another ultra cool development from the geniuses over at Nintendo. If you haven’t heard about it from Nintendo’s big reveal yesterday, read our announcement article here.

Dell Outlet Sale – up to $300 off Dell & Alienware Gaming PCs

This is an outstanding config for the price, especially considering the high quality of the display (it’s a 15″ 1080p Full HD IPS panel) and the video card (GTX 1050 Ti). Other specs include a 7th gen Intel Core i5-7300HQ quad-core processor, 8GB RAM, and 1TB HDD.

For only $9.99 per course, you can train yourself in tools, software, and programming languages specific to the gaming industry. I and other people here have used Udemy and would easily recommend one of these hugely informative courses for the same cost as a Switch screen protector.

Don’t just watch Rick and Morty. BE Rick and Morty. At least, for a short time while you play this upcoming VR game. It definitely looks like it’s going to nail the feel of an episode, but with you as the star.