Hash and Tag Media
Home Tech Disney Digital to launch an over-the-top video app for millennials, as it... 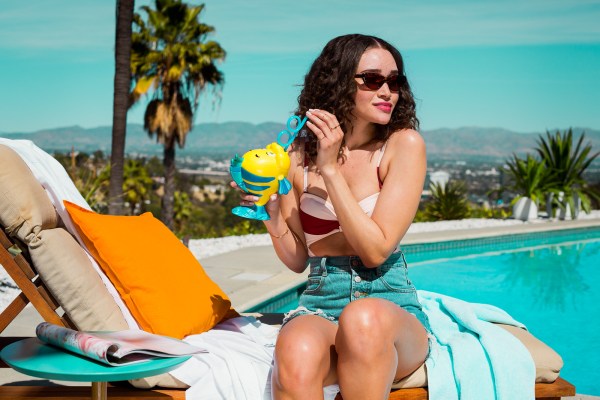 Ahead of the 2019 launch of Disney’s Netflix competitor, the company’s digital arm will launch a free, over-the-top video app aimed at millennials sometime this summer. The ad-supported app comes from Disney’s editorial brand, Oh My Disney, and will feature Disney social content and other short-form video programming from Oh My Disney as well as Disney Digital Network’s editorial voices and Maker creators and partnerships, the company says.

The hook for advertisers is that they’ll have a way to reach Disney’s millennial audience, without the concerns that have afflicted YouTube in recent months.

The news was announced this morning at Disney Digital Networks’ NewFronts presentation in New York, where Disney’s ability to target the younger demographic through new “brand-safe” properties was a big focus. The messaging was clear: in the wake of the controversies surrounding YouTube’s inappropriate content – which led to several large brands freezing their YouTube advertising – Disney is positioning its Digital Networks platform as a safe alternative.

DDN launched back in 2017 to serve as the home to digital properties serving the millennial and Gen Z audience. The network today consists of editorial sites like Oh My Disney, Disney Style, Babble, and others. Combined, its audience includes 1.3 billion followers.

“We know that our clients and advertisers are looking for unique, compelling, brand-safe, and diverse ways to reach audiences at scale,” said Rita Ferro, President Advertising Sales and Marketing, Direct-to-Consumer and International, Disney|ABC. “The results that Disney Digital Network has generated for advertisers in the last year alone prove that we are delivering on those needs,” she said.

The company hopes the millennials and Gen Z’ers will want to buy Disney clothes and other products, too, as the brand gains steam through the new streaming video app. To cater to those young shoppers, Oh My Disney is getting its own collection of products – like mugs, Ariel leggings and mermaid towels – in Disney stores and online at the shopDisney e-commerce site. 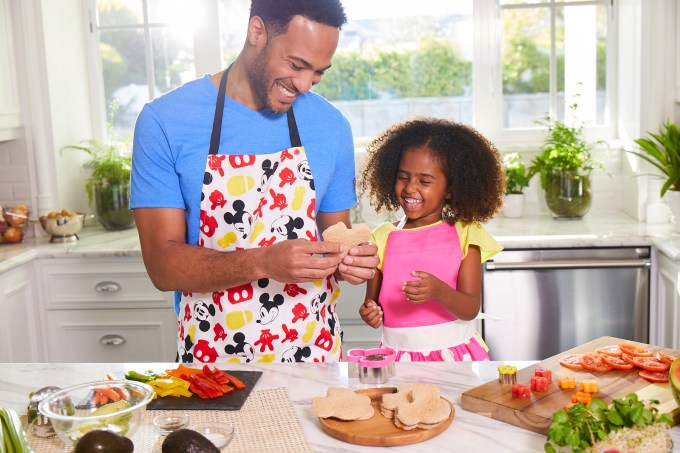 In addition to the new video app, DDN announced its newest brand, Disney Eats, which will celebrate the food served at Disney parks – some of which has developed a cult following of its own, like Dole Whips. The community will feature content and videos from food influencers and other DDN editorial voices, and will also venture into the world of cooking products.

DDN also unveiled a slate of new series and other digital programs, including the new Disney Eats x Tastemade content, a new Oh My Disney podcast, a returning Club Mickey Mouse, and others across Disney Style (a Facebook Watch show), Babble, and Disney Family.

This is how the robot uprising finally begins

The chills of #SpookySzn have been replaced by waves of heat across the US....