Hawkeye star Jeremy Renner has been notably absent from virtually all of the promotional content for Avengers: Infinity War, and the latest trailer and poster for the upcoming MCU movie are no exception.

In case you somehow haven’t seen the trailer yet, watch it below:

Avengers: Infinity War directors Anthony and Joe Russo shed light on what’s in store for Hawkeye, telling press during a set visit that Renner’s character is going on a solo journey in the movie and won’t be featured prominently in the ensemble portions of the film.

Still, Hawkeye’s absence has resulted in a bunch of people on social media asking where he is in Avengers: Infinity War. Vanity Fair senior editor Joanna Robinson shared the new poster in a tweet that says, “Hawkguy?” 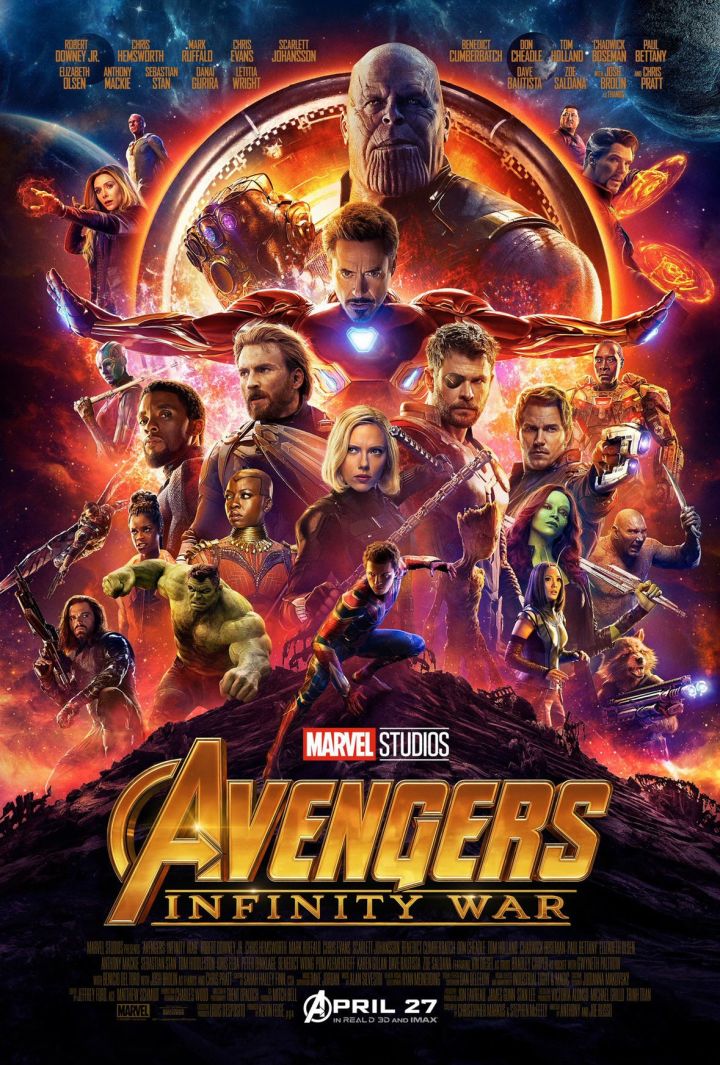 She followed that up by posting a snippet from “Hawkeye: Little Hits,” where Hawkeye is recognized by someone as Hawkguy instead.

Screencrush editor-in-chief Matt Singer joked about the character’s absence from the trailer, saying, “To those wondering where Hawkeye is in the Infinity War trailer: He is a father of several children so he obviously was exhausted and overslept on the day of the big battle. Leave him alone, he’s doing his best.”

The official NY Comic Con Twitter account poked fun at the absence of both Hawkeye and Loki from the new poster, saying, “*prints out poster* *hangs it above bed* *tapes photo of Hawkeye next to Spidey* *covers Thanos with a photo of Loki’s head* There. That’s better.”

Additionally, filmmaker Matthew A. Cherry commented on the absence of Hawkeye from the new poster:

Avengers: Infinity War opens in theaters on April 27. While you patiently wait for opening day, find out what the Russo brothers had to say about the movie serving as the culmination of all 18 previous MCU films and putting the Avengers through their “final test.”

While you’re at it, find out why Black Panther is the best hope against Thanos in Infinity War, as well as what you can expect from the Guardians of the Galaxy joining the fight against Thanos.

Alex Osborn is a freelance writer for IGN. Find him on Twitter at @alexcosborn.

A crash at an intersection in #ParkSlope, Brooklyn, killed two children and crit…