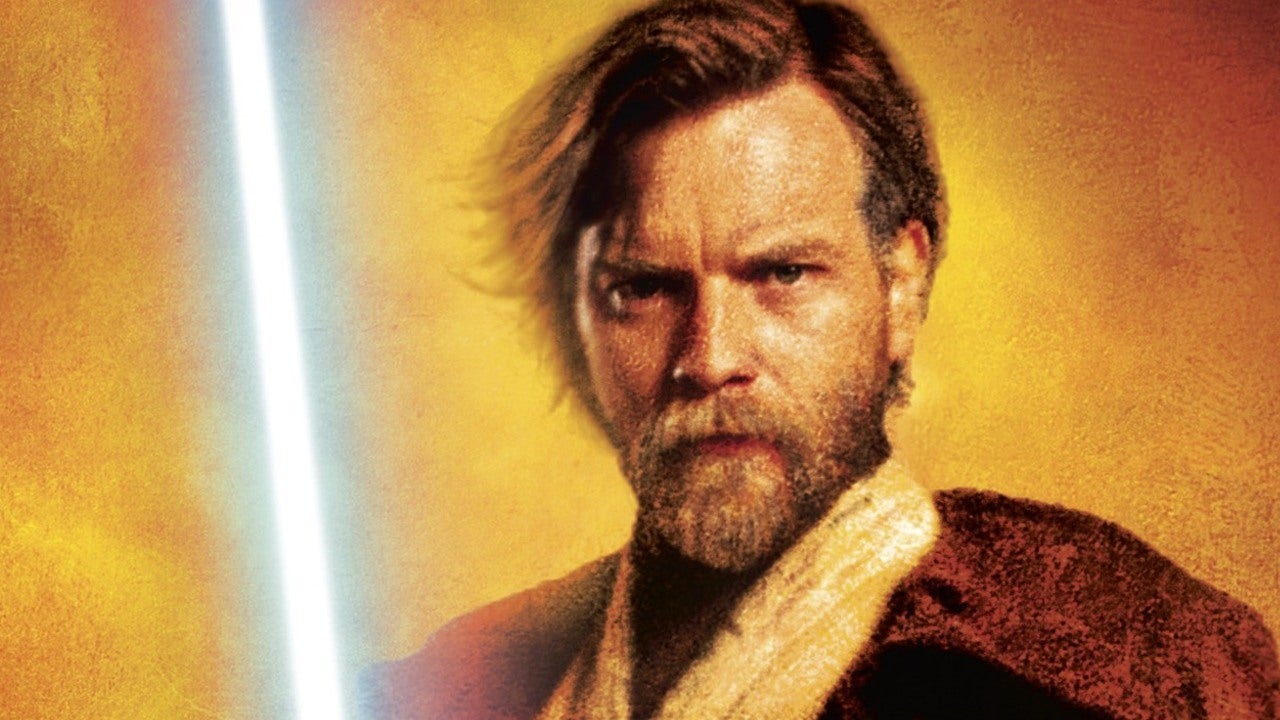 With Birds of Prey opening this weekend, and news that the Star Wars Obi-Wan series on Disney+ was having its production delayed, star Ewan McGregor’s been in the news quite a bit recently.

And while fans can’t wait for him to reprise his Star Wars prequel role as Obi-Wan Kenobi, McGregor told TODAY host Willie Geist, for PEOPLE, that his uncle, actor Denis Lawson, who played rebel pilot Wedge Antilles in the original Star Wars trilogy (and had a fun cameo in The Rise of Skywalker) had been less than enthusiastic about McGregor originally accepting the role of the Jedi master – even advising the actor not to take the part.
[widget path=”global/article/imagegallery” parameters=”albumSlug=31-celebrity-cameos-in-the-star-wars-sequel-trilogy&captions=true”]
“[Denis] was always really dismissive of it,” McGregor explained, “because he did a couple of weeks work, sitting in a cardboard spaceship… and yet he had this massive following. It sort of annoyed him.”

For more on Obi-Wan Kenobi, check out everything we know about the series and see the moment when the long-awaited show was revealed during the D23 Expo 2019.

RT @tictoc: If Putin wins the next Russian presidential election, he would be 24…

Well, that was a first half to forget for Washington quarterback Case Keenum. …