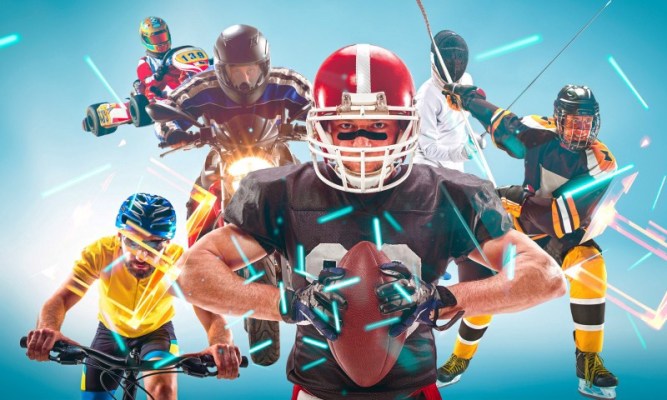 With the number of fantasy sports players in North America heading past 60m, and the industry said to be worth over $7 billion, fantasy sports games are clearly on the rise. On the web, the two biggest players are FanDuel and DraftKings, which between them control 90% of the market. But translating that kind of business into a blockchain world could have even more potential, turning the reward system into a cryptocurrency nirvana.

This is the aim of two blockchain-based startups, No Limit Fantasy Sports and MyDFS. Both have differing models, but both are aiming at the incumbents which are probably unable to grow much further, and especially after their merger was rejected by regulators.

Now, MyDFS plans to take the fight to the next level, with a $2M cash injection from investor Frank Fu, managing director at Chinese technology company Meitu, the chinese phot sharing platform with 456M users. He’ll also join as a board advisor to the company.

Fu says the union of gaming and blockchain is inevitable because “blockchain guarantees safe storage of all in-game digital assets” and “smart contracts exclude third parties from the payment process and make transactions fast and safe” by removing the need for a financial intermediary for transactions.

The view is that potential for payment fraud in fantasy sports means the sector is ripe for blockchain technology, which can record every transaction.

MyDFS CEO Viktor Mangazeev believes tokenization and blockchain will make fantasy sports far more “transparent and user-friendly” and will allow players to invest not just in the games, teams, and players, but also other players, b by earning a share of their winnings. So, in theory, you could hitch your prospects to the best players because of the use of in-game cryptocurrency.

It looks as if blockchain is going to gradually lead to more startups arriving in this arena. Distributed ledger technology could mean a large reduction in transfer times and fees, while affording a more transparent fantasy economy.

Smart contracts could also mean users get their prizes literally as soon as they’ve won games, instead of having to wait for other sites to verify the games. And finally, the use of cryptocurrency (MyDFS uses Ethereum, while No Limit Fantasy Sports uses their own coin called NoLimitCoin) should be able to avoid regulatory issues, at least for now, because the ‘betting’ is not based on fiat currency. That means these sites could reach more global audiences faster.

That said, we will have to wait and see what happens next in terms of regulation and whether these platforms will, in fact, have global appeal after all.

TikTok faces ban in the US; pulls out of Hong Kong – TechCrunch

The Nikon Z5 Will Be Announced on July 21st