By Ralph R. Ortega For Dailymail.com

A fault line, long believed to be dormant underneath Los Angeles, could link with others and cause a major magnitude 7.4 quake, according to the findings of a new report.

Until now, the ‘Wilmington Fault,’ was so deep below the Earth’s surface, that it was difficult to study.

However, a new analysis published in Bulletin of the Seismological Society of America s.

Researchers from Harvard, the University of Southern California and the US Geological Survey imputed a ‘cluster of clues’ into a three-dimensional model that revealed activity not previously detected, reports National Geographic. 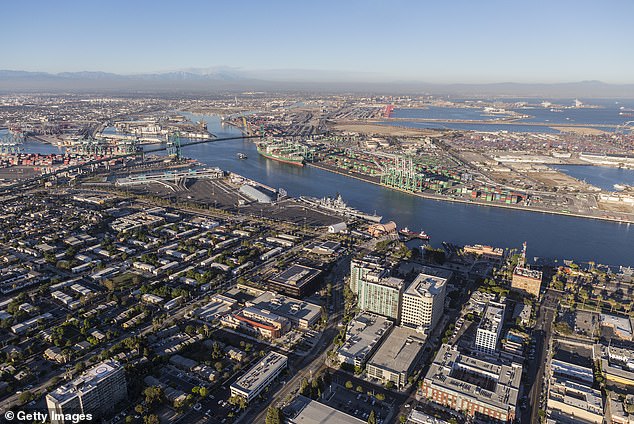 A fault line, long believed to be dormant underneath Los Angeles, could link with others and cause a major temblor of a magnitude 7.4, according to the findings of a new report. Scientists worry for vulnerable areas, including the city’s ports (above) 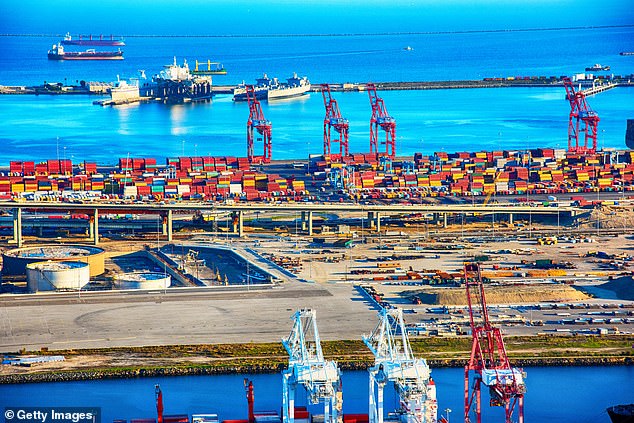 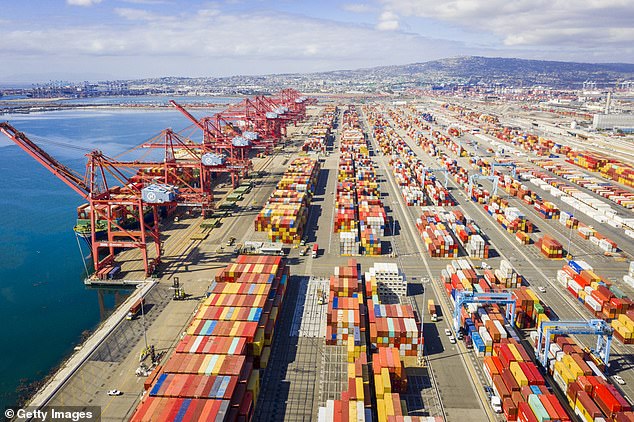 The port of Long Beach (above) also would be at risk if activity along the Wilmington Fault resulted in a quake of at least 7.4 magnitude 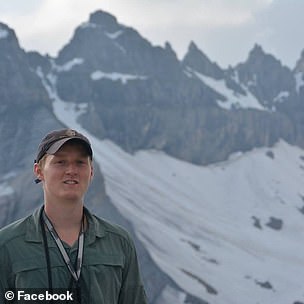 ‘I hope bringing attention to it (the Wilmington Fault) can potentially increase safety in the region,’ says study author Franklin Wolfe, a doctoral candidate who is part of Harvard’s structural geology and Earth resources group

The Wilmington Fault had been believed dormant for millions of years.

The activity detected is slow, indicating a possible rupture every 3,200 to 4,700 years.

But scientists remain concerned for the region with the ports of Los Angeles and Long Beach vulnerable and the possibility the Wilmington Fault could link with others nearby to produce a rupture of at least 7.4  in magnitude.

“Just by itself, if you take the implications of a relatively slow-moving fault like this, it won’t change the hazard very much,” Chris Goldfinger, an earthquake geologist at Oregon State University, who was not part of the research team tells National Geographic.

Finding out that the Wilmington is likely still active leaves questions about “about all the others,” says Goldfinger. 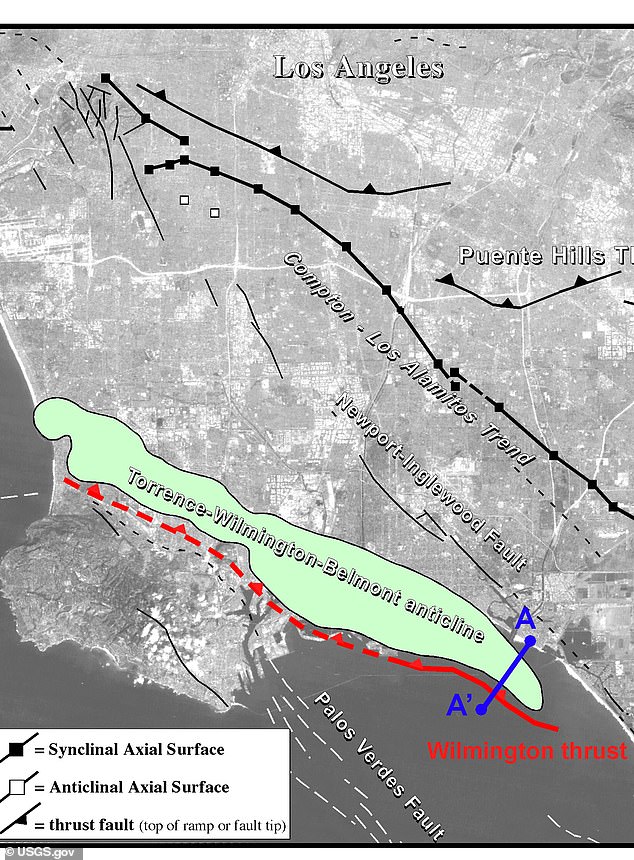 ‘I hope bringing attention to it can potentially increase safety in the region,’ says study author Franklin Wolfe, a doctoral candidate who is part of Harvard’s structural geology and Earth resources group.

The devastation could also be significantly great because Wilmington is a ‘blind thrust fault.

A blind thrust results when a fault line generates a vertical shove, as opposed to horizontal back and forth motions, says Wolfe.

Back-and-forth motions cause buildings to sway, where the up-down motion of a thrust can cause devastation more like that seen during the magnitude 6.7 Northridge earthquake in the San Fernando Valley in 1994, killing more than 60 people and injuring thousands.

LIVE: Follow the latest as the Raptors Parade takes over Toronto. #WeTheNorthDay…