No release date set yet.

Ready Player One author Ernest Cline’s second novel might be turning into a movie soon.

Per THR, Flashpoint writer Dan Mazeau will adapt the 2015 book Armada for Random House and Universal. The studios picked up the film rights based on a 20-page proposal from Cline in 2012. A release date has not been set yet. 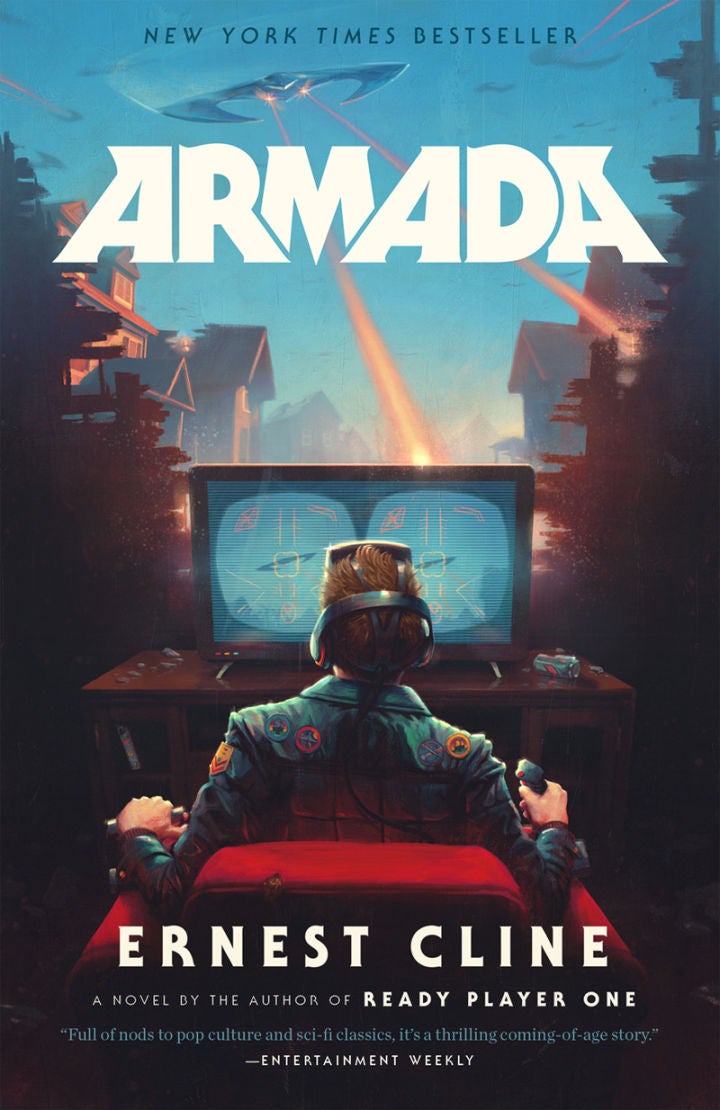 Armada follows the story of a teen video game champion discovering that the game he’s mastered was created to recruit pilots to stop an alien invasion. Dylan Clark will produce the movie alongside Cline’s longtime manager Dan Farah.

For IGN’s thoughts on the recent film adaptation of Ready Player One, read our review to find out why we think the movie “is far more than just a reference-fest.” Also read about how Ready Player One is director Steven Spielberg’s best opening since Indiana Jones 4 and check out all of the pop culture references in the film.

Star Wars: Why The Skywalker Legacy Is Essential Viewing After The Rise of Skywalker

Singer Joss Stone says she was detained and deported from Iran. …

How GameStop Plans to Save Itself

My friend sent me this video of a bison in his car with no...

A new smaller, cheaper iPhone could boost sales in 2020