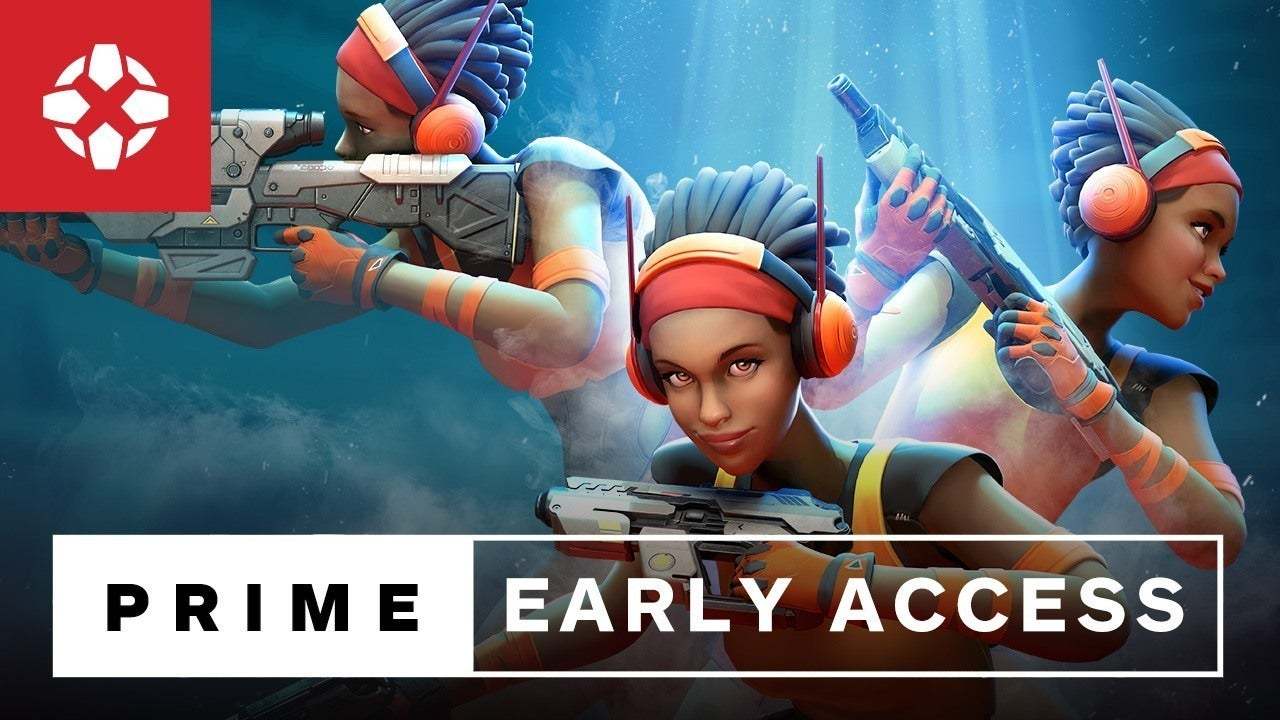 IGN Prime has partnered with Nimble Giant Entertainment to bring you early access to Quantum League.

Quantum League is a revolutionary time-paradox shooter, a competitive online FPS. In Quantum League, you battle within a time loop and tactically team up with your past and future selves in mind-blowing 1v1 and 2v2 matches.

It’s an alternate universe where time travel has changed the face of professional sports as we know it. Quantum League, a heavily weaponized, team-based shooting sport, dominates the globe. As a Quantum athlete, compete in specially designed arenas where agility, speed, and skill are not enough to rise to the top; the ability to tactically play with your past and future selves is also a must.

Click here to redeem your early access key to Quantum League on PC. Keys are available on a first-come-first-serve basis.

Every month, IGN provides members an opportunity to grab great games and goodies picked by the Prime team.

The Samsung Galaxy Fold is headed to Canada, with in-store pre-orders starting today –...

My Loss From My Side ~ Anthony Joshua

In copycat NFL, many teams now looking for their version of Nick Foles