Based on Martin’s 1980 children’s book, The Ice Dragon.

Deadline reports Martin will produce the project, which is based on his 1980 children’s book of the same name. He’ll be working alongside Warner Animation Group on the movie, which does not yet have a release date. 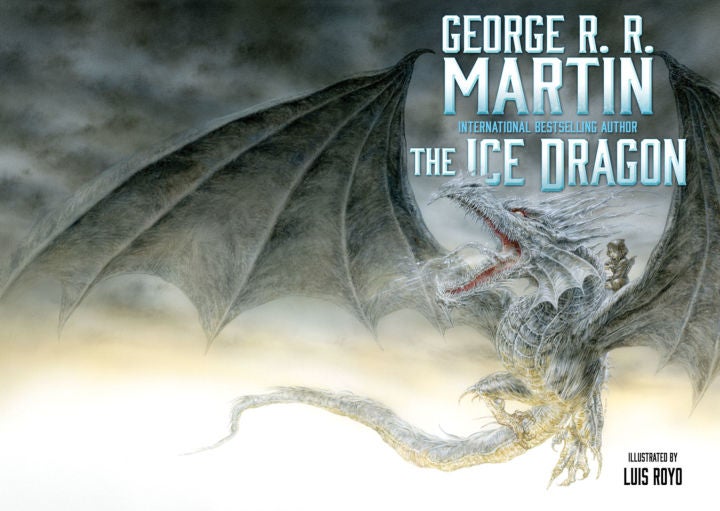 Martin wrote The Ice Dragon before Game of Thrones and as such, the book is not set in the Seven Kingdoms. Instead, the story follows warring kingdoms who control the power of fire breathing dragons.

A young girl named Adara is the main protagonist. She befriends an ice dragon and must rely on her new friend to save her city from being invaded by an army of dragons.

Martin confirmed earlier this year The Winds of Winter, the sixth book in his A Song of Ice and Fire series, will not come out in 2018.

Capitol Notebook: The top 10 Tennessee politics stories of 2019 – The Tennessean

Half of European flights delayed due to system failure

SNL: Chance the Rapper Reports on League of Legends Tournament