Actor Christopher Judge says gaming: “Used to be where you went when your career was over in front of camera.”

Now the man who plays lead character Kratos in the newly released God of War, claims that perception is changing.

“Reading the script for the first time, I thought it was for a big A-List film,” he tells Newsbeat.

“Now every actor I know is searching for a lead role in a game,” he says.

The latest in the God of War franchise has marketed itself as a tale of a parent struggling to develop a relationship with his son.

It takes Kratos, one of the most iconic gaming characters of recent years, and gives him an emotional depth and complexity that the series has never seen before.

Christopher says he had “no clue” he was reading a script for a video game when it was emailed to him.

“I’m sure my agents purposefully didn’t tell me it was for a game because I’d been staunchly against doing them in the past,” he says.

Performing in video games has been a very specialist art form until recent years – a domain for actors who performed mostly in games and did not appear on television screens all that often.

Christopher says he was some way through he process of auditioning before realising the true nature of the project: “I had to act out the audition.

“That’s something you don’t have to do for theatrical auditions, so that was my first clue.

“The material was so good though I didn’t care, and after a further call back I was told it was for a game but I was fine with it because it didn’t seem to be written like that.

“Then I was even called to do a chemistry test (with 10-year-old Sunny Suljic who plays the son of Kratos in the game) and I called my agent and said, are you sure this is for a game?!” 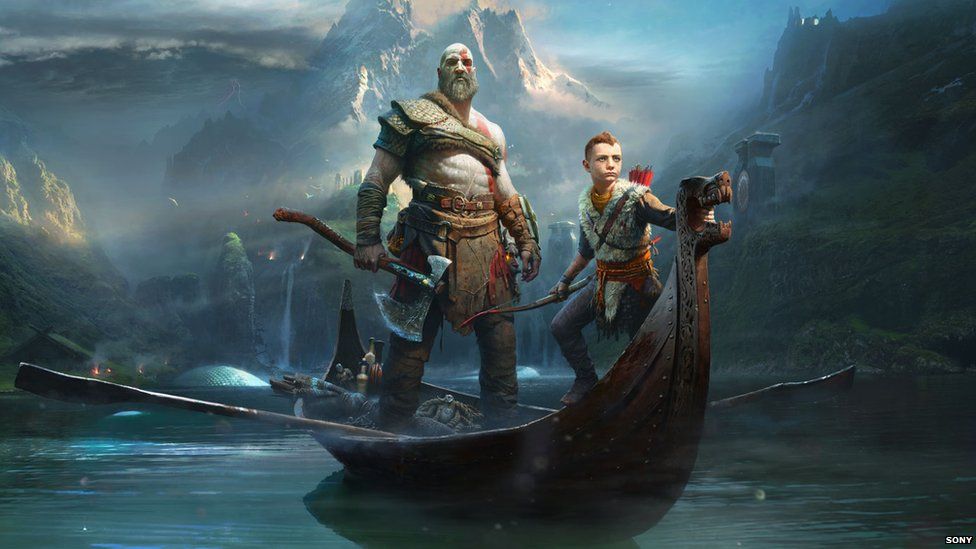 Big name actors have provided voices for games for years, mainly though in supporting roles.

However in recent years more and more familiar faces from the silver screen have provided full motion capture performances or voiced lead characters as well.

Christopher, famous for his roles in Satrgate SG-1 and Batman: The Dark Knight, tells us that the perception of acting in games has been changing for some time: “It used to be where you went when your career was over in front of camera.

“However the notion that games are where old actors go to die was slowly starting to dissipate because Kevin Spacey had just done a lead in a game.” 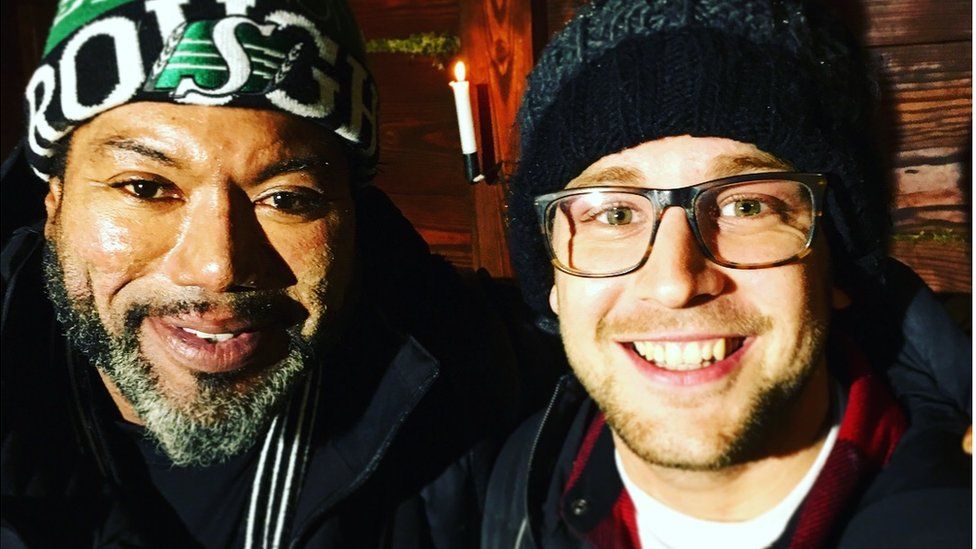 He tells us: “Now every actor I know is searching for a lead role in a game so that’s how far the industry has come.

“Games are not just about the gameplay any more, but about the stories.

“There are wonderful tales to be told in this medium, and it truly is just another form to exercise your craft.”

Sorry, but now your timeline’s haunted. …

“I do not consider myself part of any marginalized community and I apologize if...

More than 20 people are dead after a seven-story building collapsed in Cambodia….

Sarah Paulson will reportedly not star in the upcoming installment of #AHS, Amer…

What you need to know about the outbreak from Wuhan