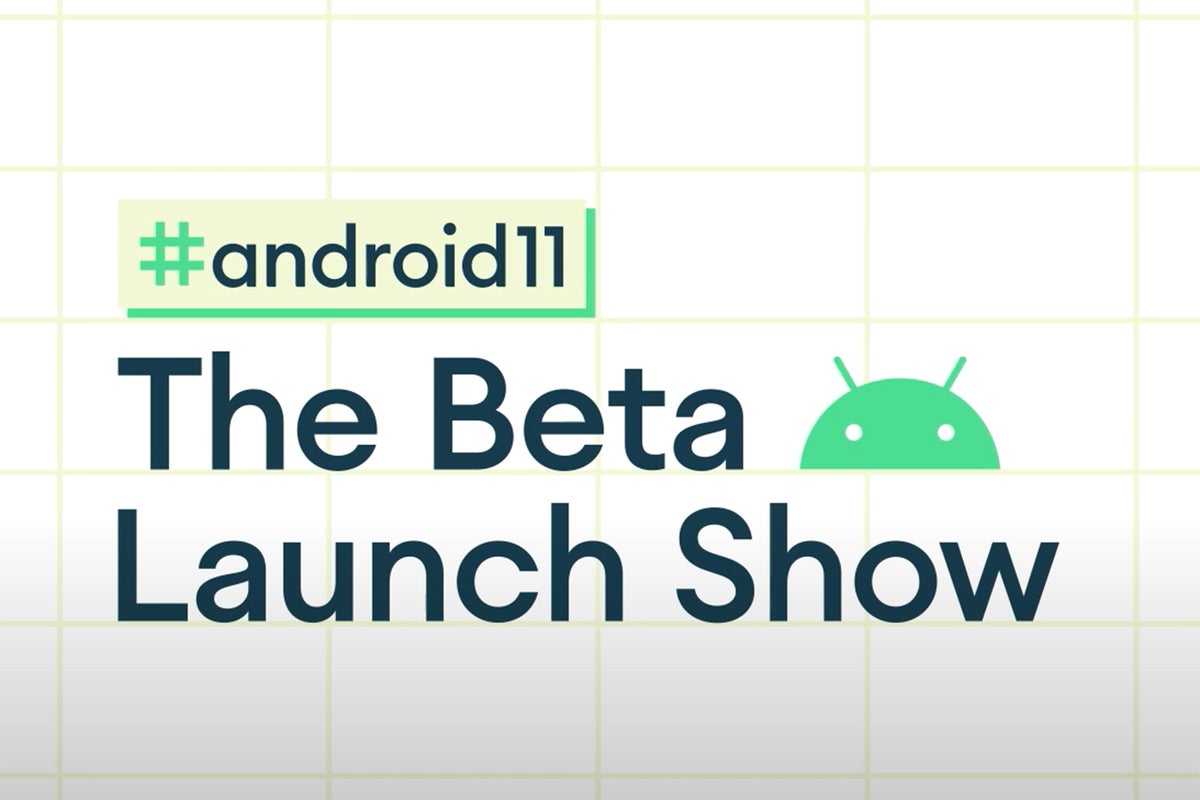 While tech companies are still experimenting with how to launch products in the age of social distancing, Google has announced that the first Android 11 public beta will arrive on June 3 in a fairly traditional way: a YouTube stream.

Update 6/1: Google has announced that it is postponing the June 3 launch of the Android 11 beta.

As uncovered by Android Police, Google has posted a video teasing the “Android Beta Launch Show,” featuring a voice-over by George Takei, best known for playing Hikaru Sulu in the original Star Trek series. While it’s not clear whether the event will be live or pre-recorded, Google is playing it up as an I/O-style gathering without the stage and the crowds.

The event beta launch show promises “news, updates, and announcements on connectivity, controls, safety, security, productivity, accessibility, and a whole bunch of stuff we’re not ready to tell you about yet.” Takei quips that Google “hopes that doesn’t leak,” a reference to the spoilers that are usually posted by fans before most major tech events.

However, after protests broke out across the U,S. following the death of George Floyd, Google announced on its Android Developers Twitter account that it would be postponing the event, saying “now is not the time to celebrate.” It hasn’t announced when the new date will be but promised to “be back with more on Android 11, soon.”

Google launched the Android 11 developer preview in early February, but it has few consumer features yet. The release will bring support for new screen types, such as foldables and “waterfall” displays, as well as 5G and faster refresh rates, all of which we’ve already seen on third-party phones. Another developer feature that will presumably make it into the final release is notification bubbles that can populate the screen with messages and alerts outside of the notification shade.

You can find information about the Android 11 and the launch at g.co/android11.

Ric Ocasek dead at 75: The Cars lead singer remembered as gift to new...

Asus ‘phone with a fan’ among weird gadgets at Computex

Blackhawk Explained: Who Is the DC Comics Character Steven Spielberg Is Adapting?

Why you should wait to buy the new Echo speakers —...