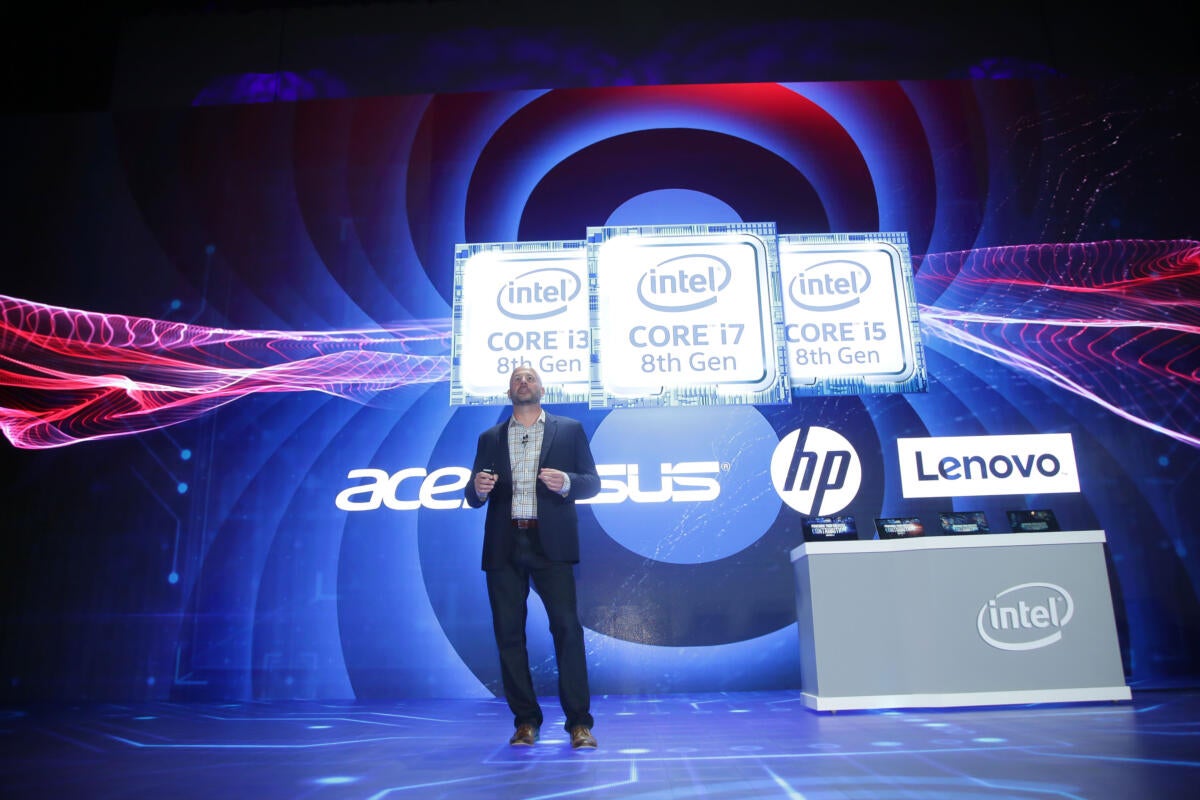 While motherboard companies continue to outdo themselves releasing data on Intel’s upcoming 9000-series processors, HP has accidentally disclosed details regarding another of Intel’s upcoming chips: its “Whiskey Lake” notebook processors.

As disclosed by Anandtech, the Whiskey Lake-U processors aren’t that different from the existing Kaby Lake-R chips that they’ll replace. In fact, the base clock speeds for the three chips outed by HP are essentially identical with the existing Kaby Lake-R chips. What Intel has done, however, is offer significantly higher turbo speeds as a way of differentiating the two families.

Here’s the difference: the turbo speeds, as indicted below.

Intel doesn’t comment on unannounced products. And naturally, the offending HP spec sheet, governing its Pavilion x360 convertible, has been removed. (Note that HP is listed as a launch partner as part of Intel’s Computex announcement of Whiskey Lake, above.) Intel has confirmed that the Whiskey Lake and Amber Lake architectures will ship by the holiday season, however.

Both the current Kaby Lake-R chips and the upcoming Whiskey Lake chips are U-series chips, which typically consume about 15 watts. Amber Lake is a Y-series chip, aimed at ultra-low-power ultrabooks, usually in the 4.5-watt range.

What this means for you: As Anandtech notes, the addition of turbo boost will certainly help in cases where a chip encounters a short-term, “spiky” load, where turbo boost can kick in and speed up operations for a short time. But under prolonged loads, you may be better off sticking with a Kaby Lake-R chip, as far as processing power is concerned.

The Lenovo IdeaPad Chromebook Duet is avant-garde, yet affordable

Thanks to a prompt by @anne_theriault, people are sharing books that were format…