Man, 25, robbed of $1,000 at knifepoint in Bronx subway station chases down two thieves – before three of their accomplices mug him AGAIN

By Megan Sheets For Dailymail.com

A gang of thieves in a Bronx subway station robbed an unlucky victim twice on Saturday.

The 25-year-old man was held at knifepoint by a main and woman at around 2.15am and gave up $1,000 before pursuing the pair that robbed him.

As he chased them down, another three men believed to be working with the first two muggers jumped the victim again and finished cleaning him out. 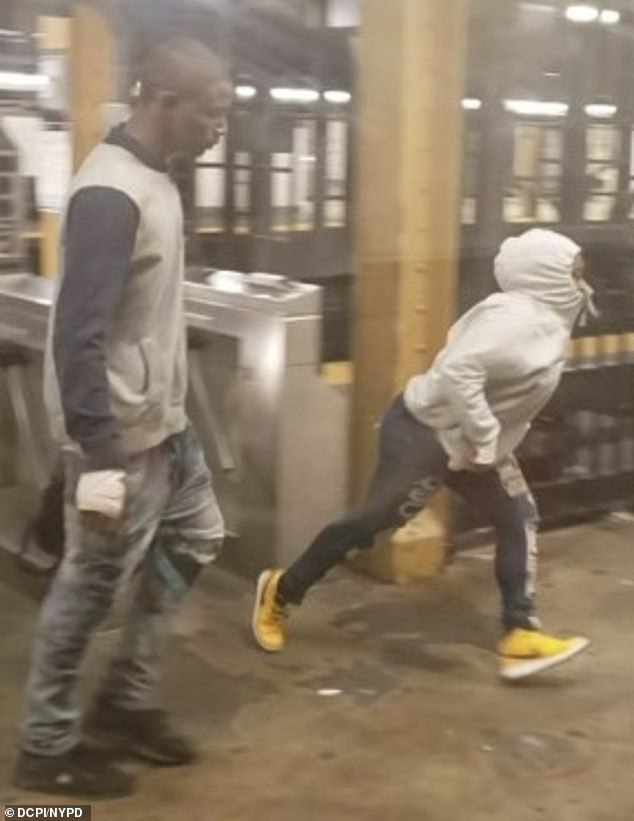 Police are hunting for five suspects who robbed a man back-to-back in a Bronx subway station at around 2.15am Saturday. Pictured are the first two suspects, a man and a woman who held the victim at knifepoint and stole $1,000

As the victim was pursuing the first two muggers, three male accomplices jumped out and stole his smartphone, headphones and Metrocard. Two of the suspects are pictured

The victim, who has not been identified, was preparing to board the 6 train at E 149th St in Hunts Point early Saturday when the first two knife-wielding muggers approached him and demanded his backpack.

He relinquished the bag and with it his wallet, three credit cards and $1,000 in cash.

The man decided to follow his attackers, at which point the three additional men, who police say were in cahoots with the first two, engaged with him.

The suspects stole the victim’s Samsung Galaxy phone, MetroCard, headphones and jacket before punching him and fleeing from the station.

Police hunting for the five relentless thieves released surveillance photos from the station on Saturday and asked the public for help in identifying them.

Anyone with information is urged to call Crime Stoppers at (800) 577-TIPS. 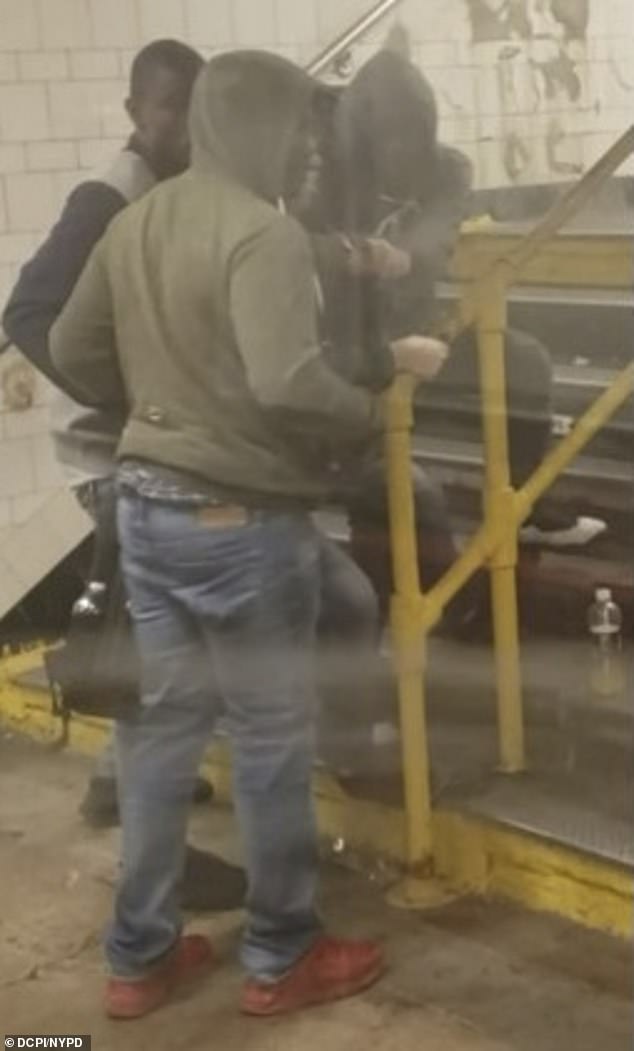 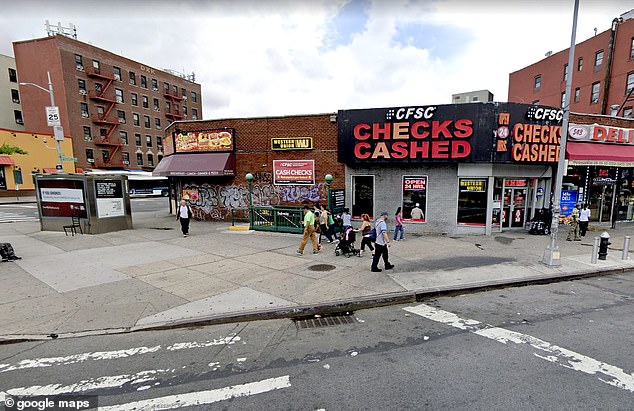 Fans are sending their love to @Banks and @AlissaViolet, who have decided to “ta…