Hash and Tag Media
Home Gaming Mark Hamill Has a Secret Role in What We Do in the... 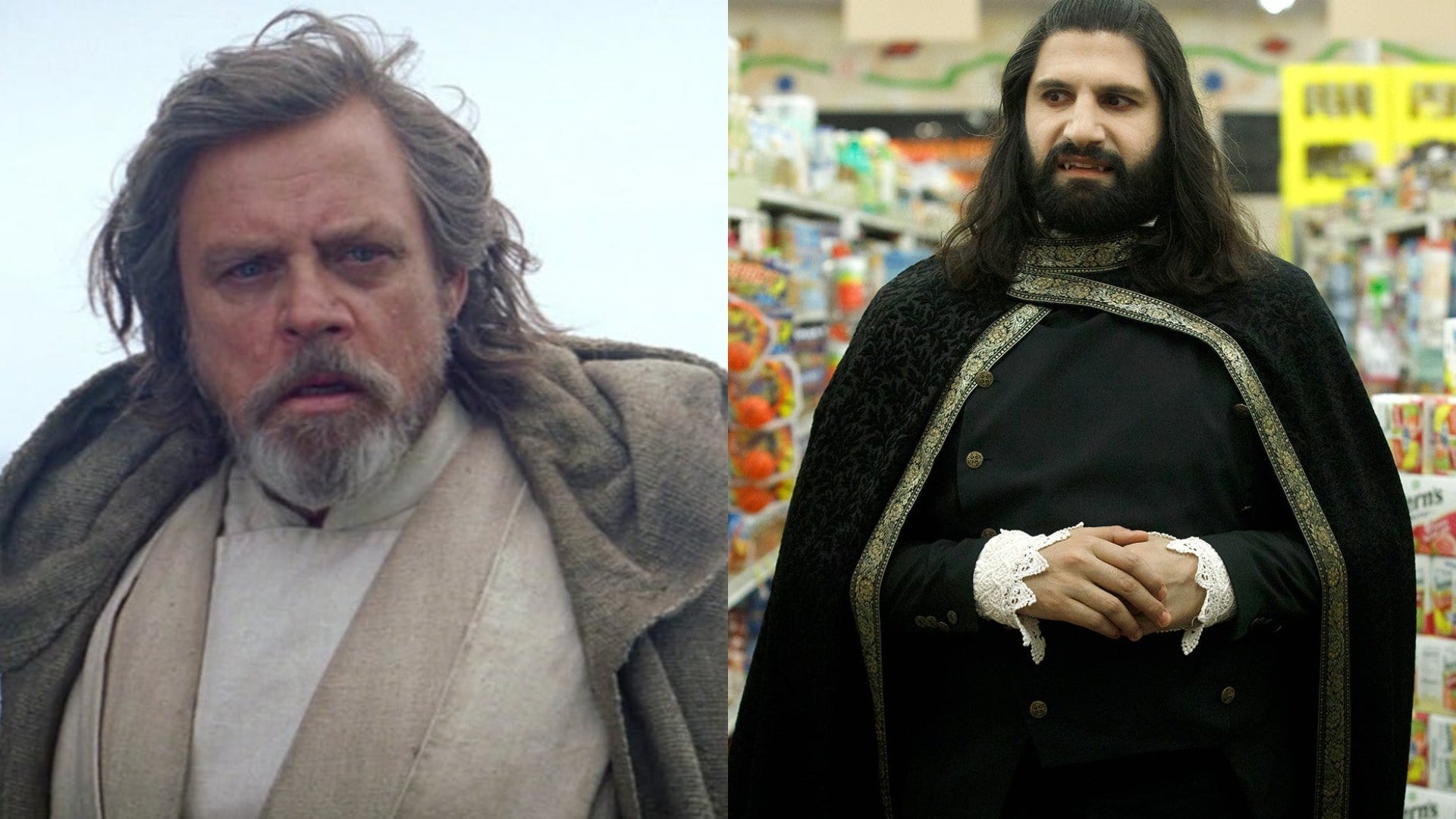 Star Wars legend Mark Hamill will join the cast of What We Do in the Shadows for its second season, which is set to premiere on FX on April 15, 2020.

At the Television Critics Association winter press tour in Pasadena, series creator and executive producer, Jemaine Clement, let the news slip, but would not reveal any further details about which character Hamill will be playing. Based on the 2014 film of the same name, What We Do in the Shadows follows three vampires living in Staten Island who have been roommates for hundreds and hundreds of years.

Back in Season 1, the series famously featured an insane list of guest stars, each of whom have played vampires at one point in their careers: Wesley Snipes, Tilda Swinton, Danny Trejo, and more all made cameo appearances in one star-packed episode.

In other TCA news, FX greenlit American Horror Story for three more seasons, as well as revealing the premiere date for Fargo Season 4 starring Chris Rock. For more on What We Do in the Shadows, find out why the concept is perfect for TV and how the show crammed in so many vampire cameos into one episode.

David Griffin still watches DuckTales in his pajamas with a cereal bowl in hand. He’s also the TV Editor for IGN. Say hi on Twitter.

“I don’t think Naga’s words were sufficient to merit a partial uphold of the...

How can we be sure AI will behave? Perhaps by watching it argue with...

When you win a gold medal, then someone gives you the wrong one. …