Meghan Markle ‘surprised’ her BFF and make-up artist on his birthday during her last minute trip to New York yesterday.

Daniel Martin, from New York, shared a highly personal thank you note to Meghan, 38, with his 133, 000-strong Instagram followers.

He posted a snap of a plate of cupcakes which featured a blown-out birthday candle, before thanking everyone for ‘reaching out’ to him today.

However, he went on to pay special tribute to Meghan and penned: ‘Meg, love you friend for surprising me on my special day.’

Meghan is understood to have travelled on a ‘last minute’ trip to New York on Friday to watch friend Serena Williams play at the US Open. 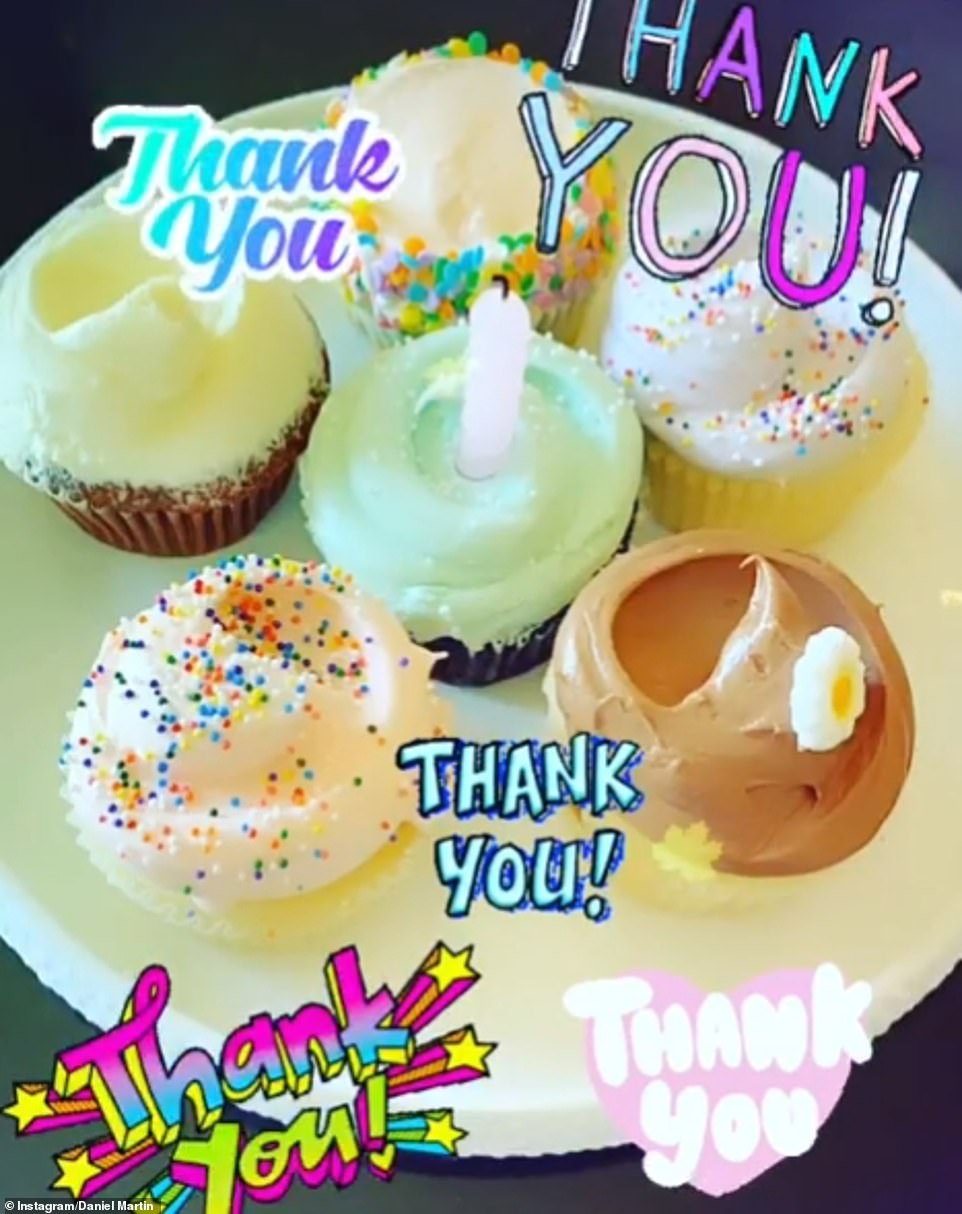 Alongside his thank you note to Meghan, Daniel shared a snap of a plate of cupcakes, several of which were adorned with colourful sprinkles 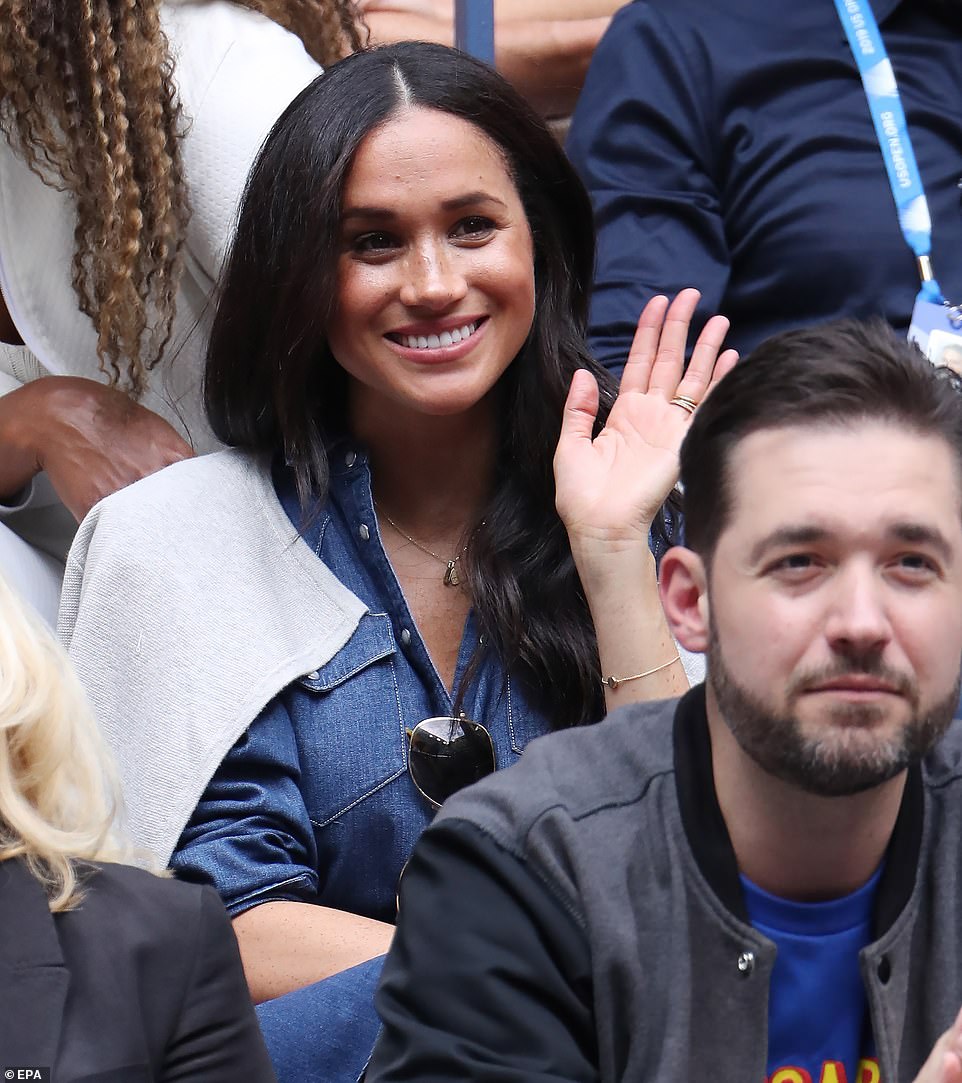 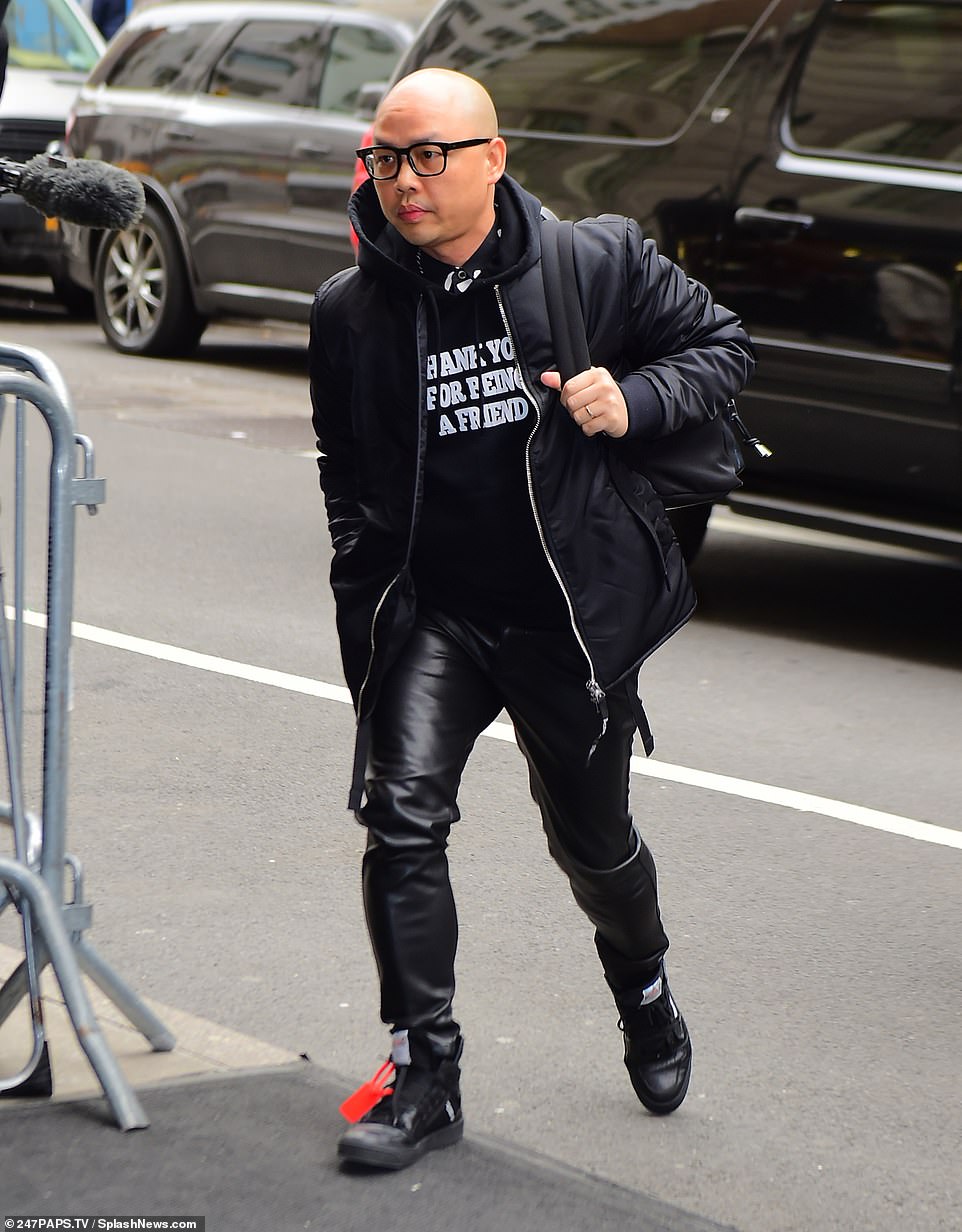 Daniel (pictured) paid tribute to Meghan on Instagram and thanked his ‘special friend’ for surprising him on his ‘special day,’ Pictured, the US make-up artist in New York arriving at the Duchess’ baby shower in February 2018

Daniel shared the caption alongside a snap of six cupcakes – three of which were adorned with colourful sprinkles and another with a blown-out candle.

The message was yet another indication of the closeness of their friendship, with the make-up artist referring to the Duchess of Sussex by her nickname, ‘Meg’.

Daniel is believed to have known Meghan for over a decade, having met her while the former actress worked on Suits.

He sparked rumours he could be one of Archie Harrison Mountbatten-Windsor’s secret godparents when he shared pictures from London in the days after the baby’s christening. 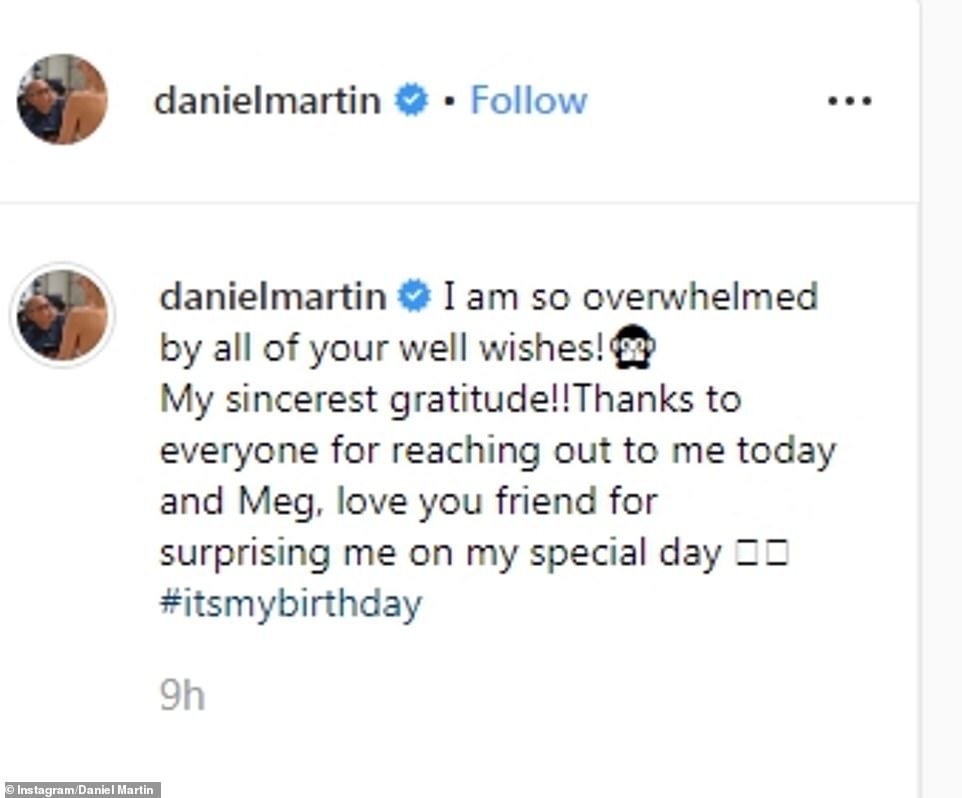 Daniel thanked Meghan in his personal Instagram note where he affectionately called her ‘Meg.’ The make-up artist  added ‘love you friend’ in the post which he shared with his 133, 000 followers

Meghan Markle clapped as she watched the Williams defeat at the Arthur Ashe Stadium in Queens, New York (left) and descending the stairs (right) 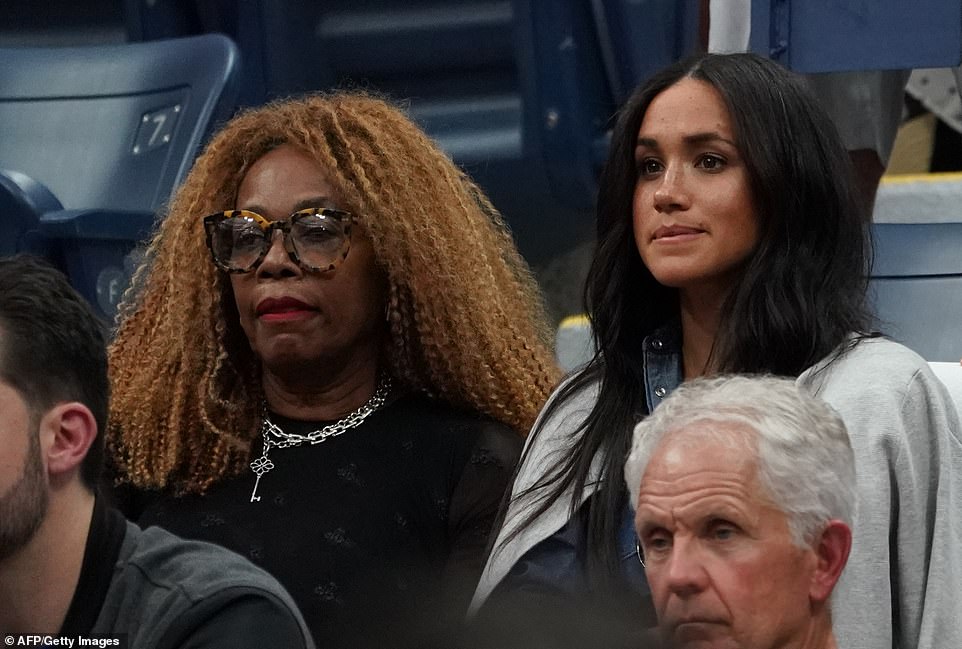 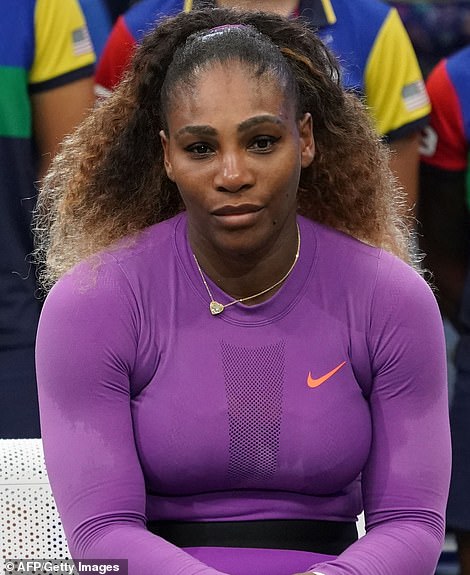 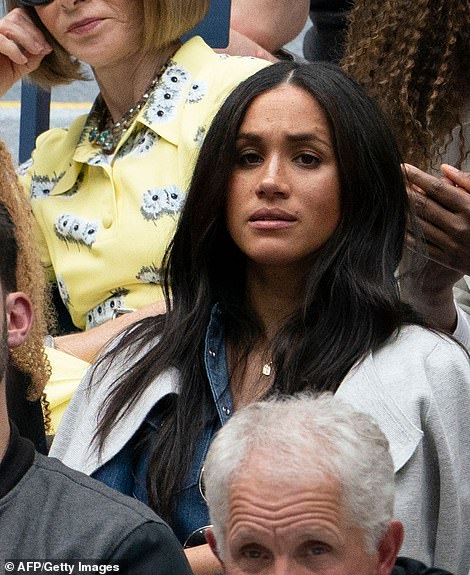 The Duchess of Sussex has been referred to as a ‘bad luck charm’ after she watched her best friend’s loss at Flushing Meadows alongside Williams’ mother Oracene Price  (pictured: Williams sits in her chair, left; and Meghan watches on, right) 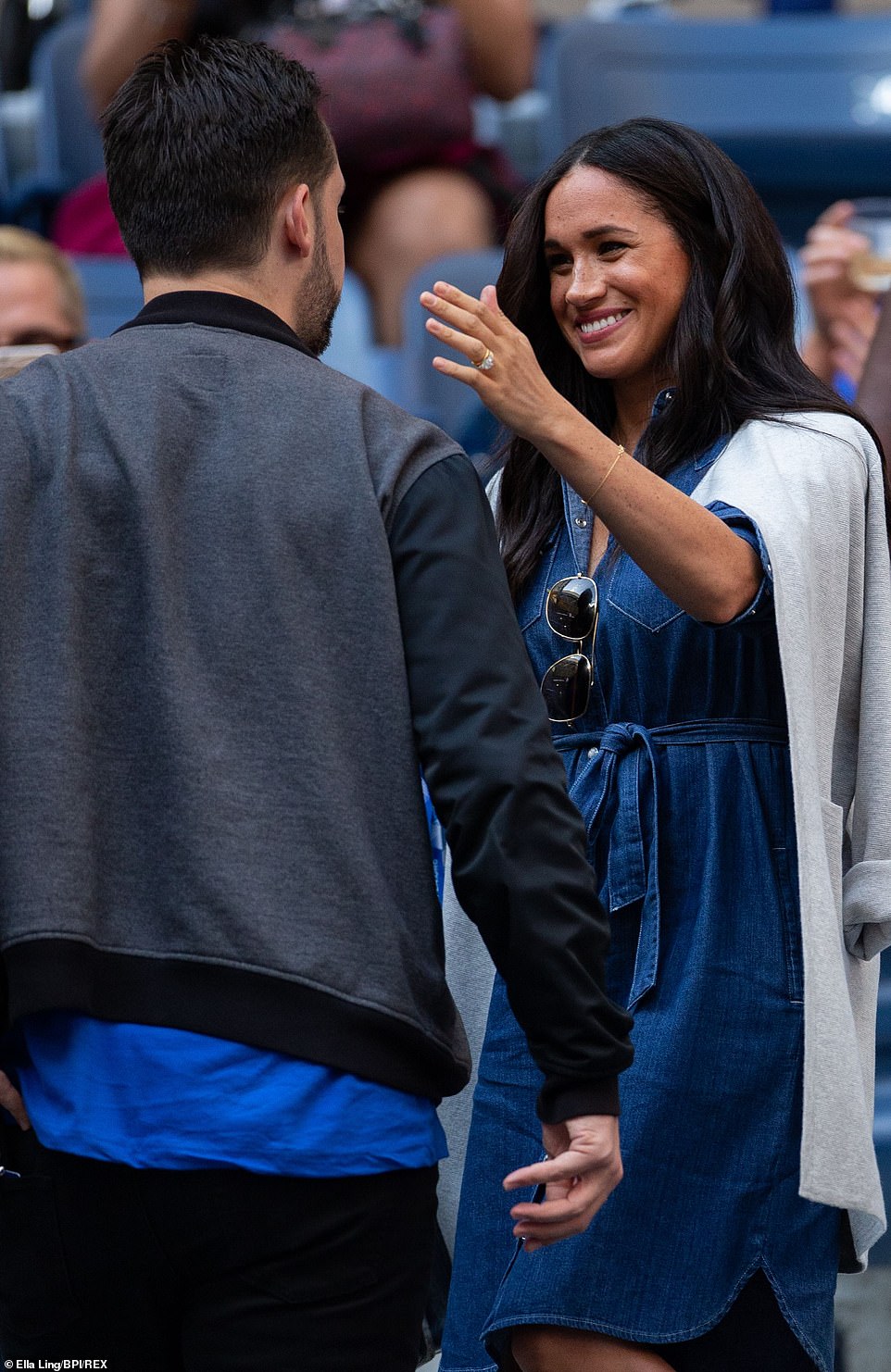 Daniel was by Meghan’s side on her wedding day as he perfected her make-up, joined her for her baby shower in New York and was one of the first to visit the Duke and Duchess of Sussex when they moved into Frogmore Cottage shortly before Archie’s birth.

A last-minute First Class return ticket to the Big Apple from London with British Airways costs over £6,000 for one person.

She is understood to have travelled with at least one security officer, doubling that price.

As well as watching the tennis and surprising Daniel, Meghan reportedly took part in a public yoga class while in New York, too. 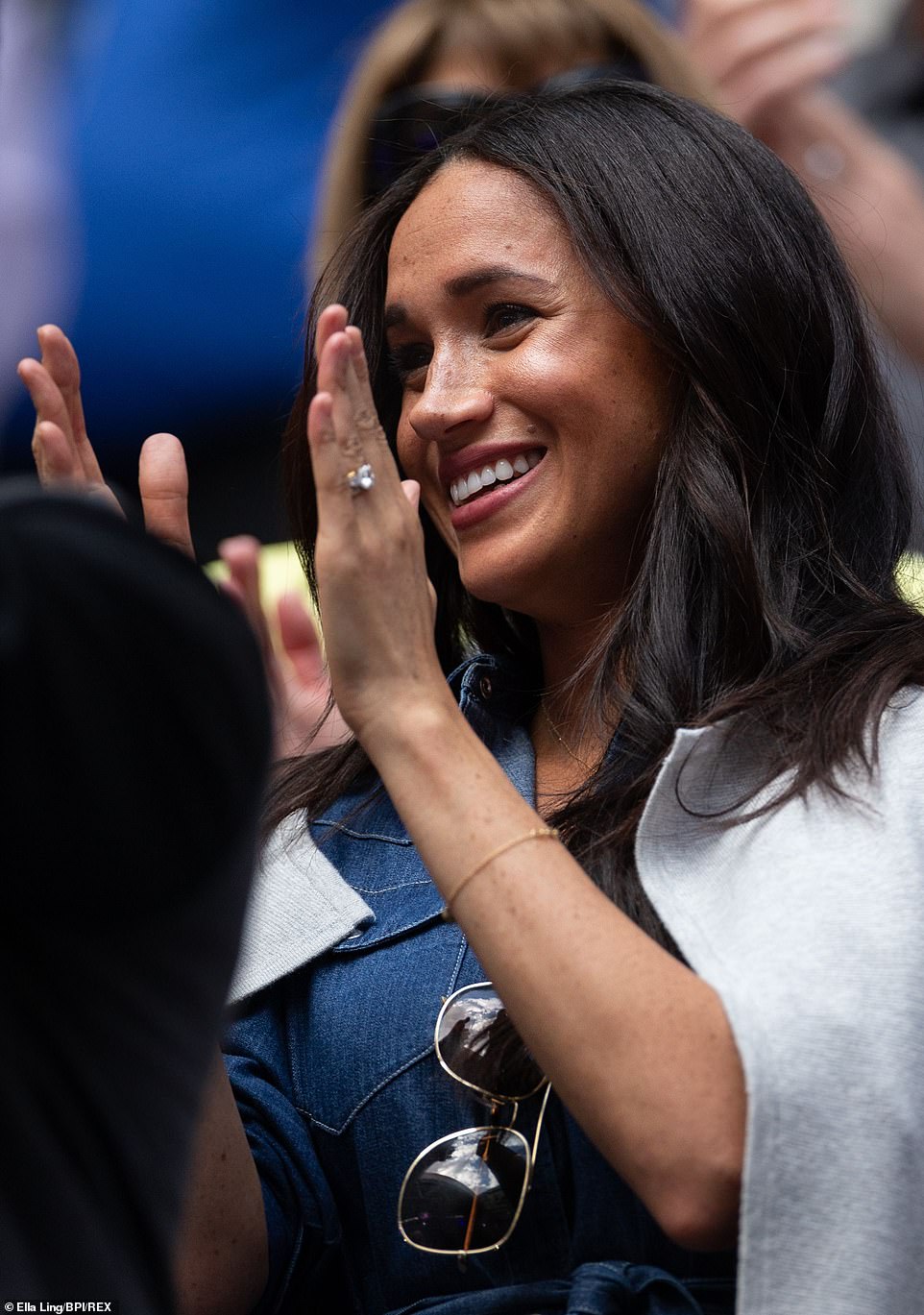 Meghan surprised Daniel during her last-minute trip to New York, having flown to the US on Friday morning to watch friend Serena Williams play in a tennis final 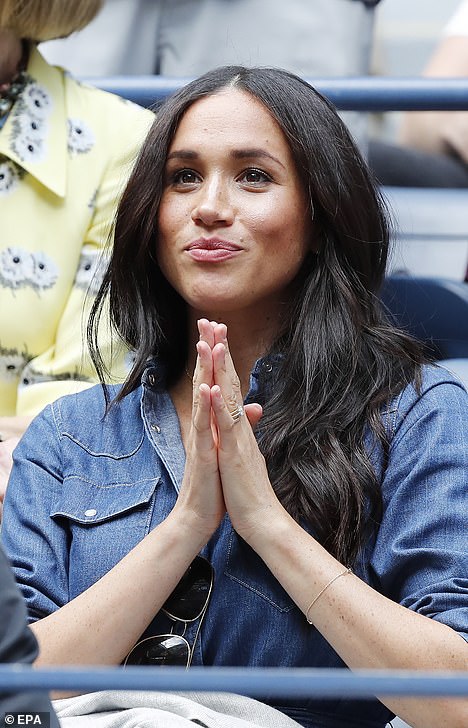 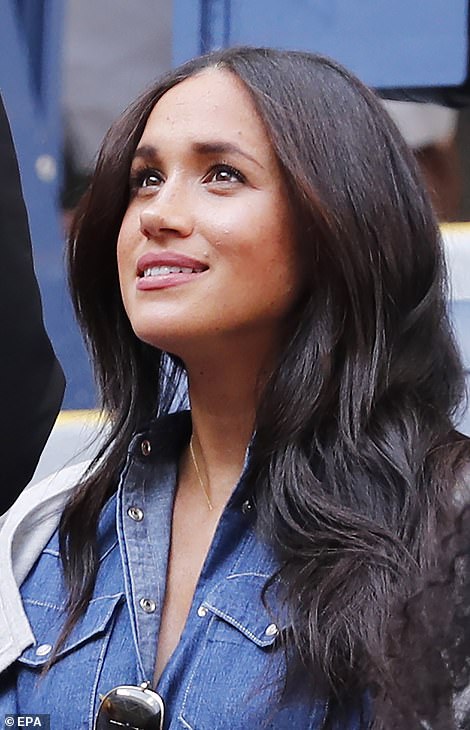 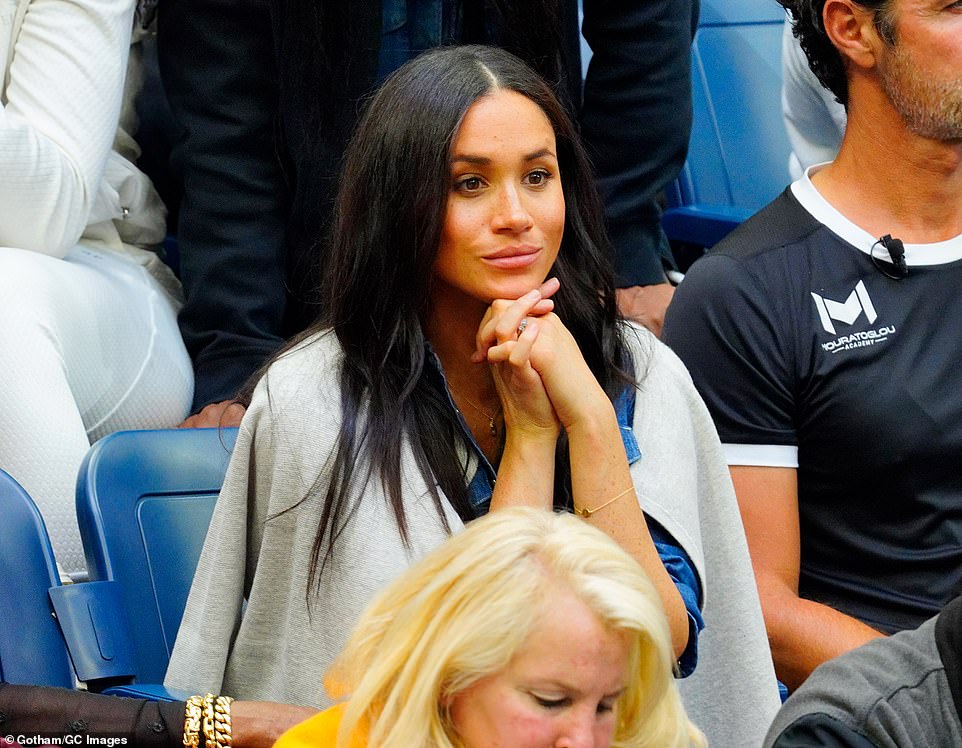 Meghan looked tense at times as she watched the US Open. Andreescu was able to defeat Williams with a fearless display against her childhood idol 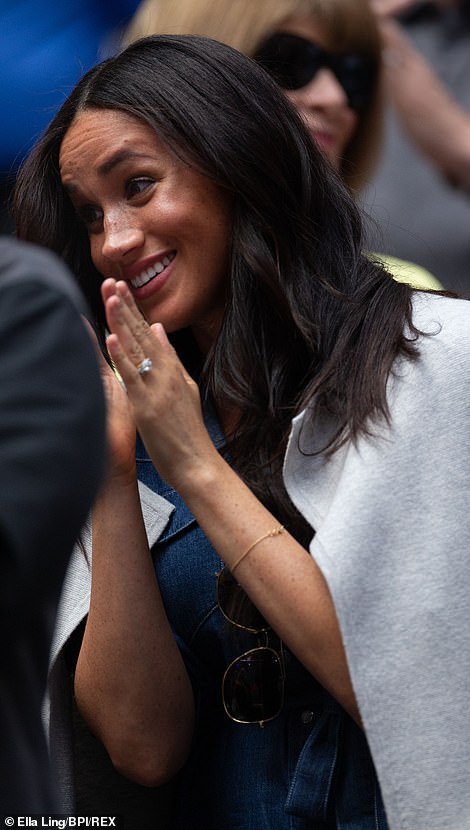 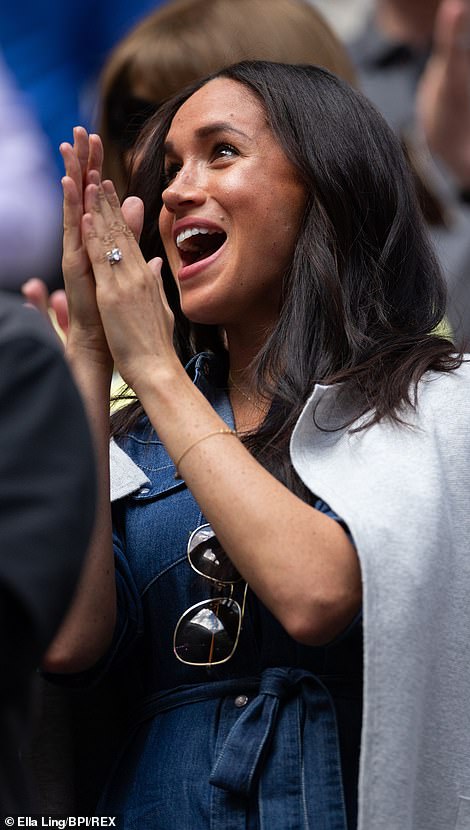 Meghan looked overjoyed at one point during the match (left and right). Meanwhile back in the UK, many other members of the Royal family attended the Highland Games in Scotland 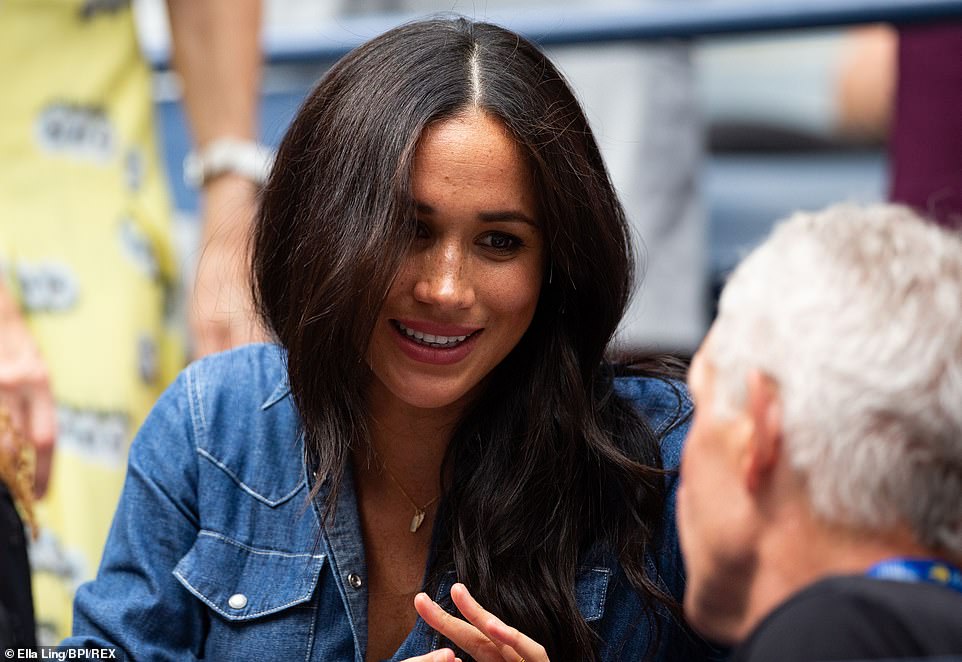 The Duchess arrived in New York on Friday evening, and as well as ‘surprising Daniel’ went on to join in a yoga class and watch the tennis while in the city

I will beat you with my left hand Kevin Hart.

Actor Rip Torn died at his home, surrounded by his wife and daughters. …

PUBG Adds Bots to Public Matches on Xbox One, PS4