Neeson is set to play the head of the agency’s UK branch.

Variety reports Neeson is in talks to play the head of the agency’s UK branch. He would star opposite Chris Hemsworth and Tessa Thompson, whose roles are still not yet known. 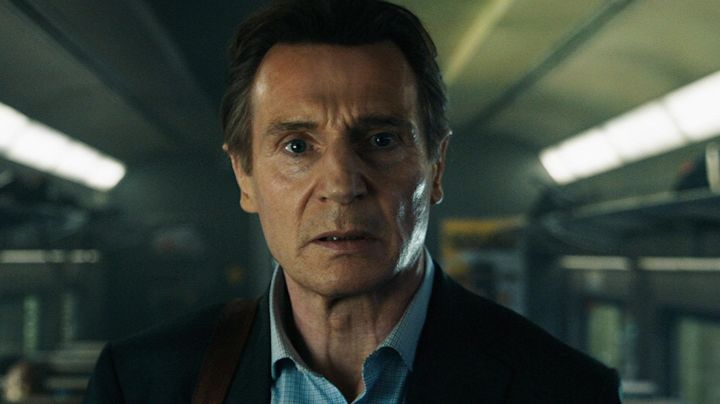 Liam Neeson in The Commuter.

F. Gary Gray (Fate of the Furious) is set to helm the film, with Iron Man screenwriters Matt Holloway and Art Marcum penning the screenplay. Walter F. Parkes and Laurie MacDonald are producing once again, with Steven Spielberg executive producing.

The new movie will reportedly be an ensemble piece instead of a buddy cop scenario as in the original series starring Will Smith and Tommy Lee Jones.

Check out IGN’s review of Neeson’s latest film, The Commuter. We called it “a standard-issue romp that plays into the star’s late-career status as a force to be reckoned with… albeit one mired in forgettable and sometimes preposterous action movie clichés.”

Call of Duty: Warzone Season 3 Adds Quads, Dog And A New Operator From The Campaign