NBC will not carry out an outside investigation into claims of sexual misconduct by Matt Lauer, according to a representative from the network.

Former Today host, Lauer, lost his job in November 2017 after a complaint was made of inappropriate sexual behavior during the 2014 Sochi Olympics in Russia.

Later that month two more women came forward to make complaints about Lauer after he was fired, including one allegation of sexual assault in 2001.

When further details of the allegations came to light in Ronan Farrow’s book Catch and Kill, NBC described Lauer’s conduct as ‘appalling, horrific and reprehensible’. 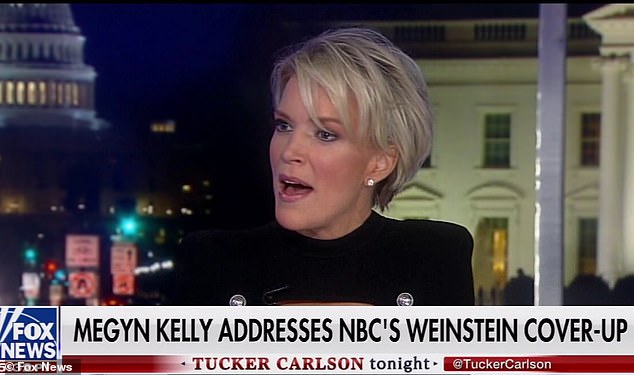 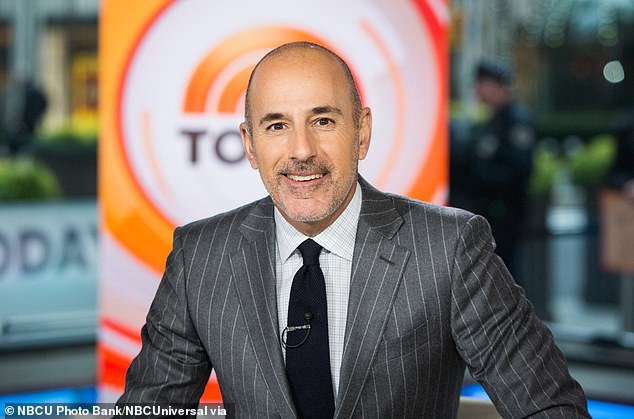 But as the network’s investigation into allegations was conducted in-house, there have been calls for an independent probe into Lauer, as well as other top executives, including president, Noah Oppenheim.

In Farrow’s book, Catch and Kill: Lies, Spies, and a Conspiracy to Protect Predators, he alleges NBC covered up for Harvey Weinstein alleged misconduct in order to protect Lauer.

Lauer denies any wrongdoing and claims the incident was a consensual extramarital affair. 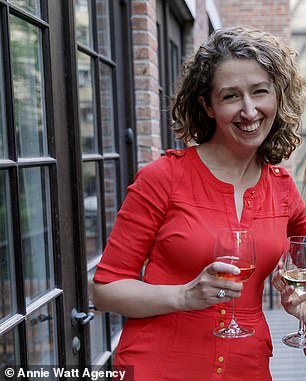 Brooke Nevils alleged that Matt Lauer raped her in a hotel room in Sochi, Russia, in 2014

An internal investigation that was led by NBCUniversal general counsel Kimberley Harris, with consultation from two outside law firms, reported that Lauer ‘frequently make jokes, some with sexual overtones, and would openly engage in sexually-oriented banter in the workplace’.

But in her first TV interview since leaving NBC, Megyn Kelly called for her former bosses to launch a further external probe, comparing the situation to those at Fox News and CBS after their own sexual misconduct scandals.

She told Tucker Carlson Tonight on Fox News: ‘There needs to be an outside investigation into this company. They investigated themselves. That doesn’t work.

But last night an NBC spokeswoman said there would not further investigation.

Hilary Smith told the Hollywood Reporter: ‘There is no additional investigation being launched. We are very confident in the report that was conducted.

‘We fired Matt Lauer within 24 hours of learning what he did, and promptly launched a corporate investigation. 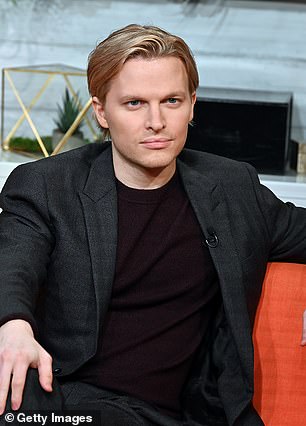 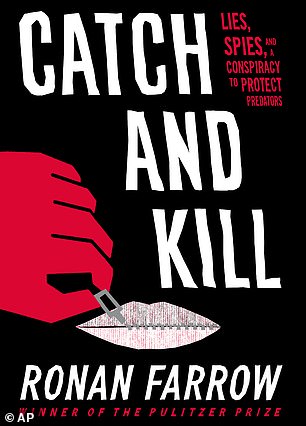 Ronan Farrow’s new book, Catch and Kill, claims NBC had known about Lauer’s alleged sexual misconduct long before he was fired in November 2017 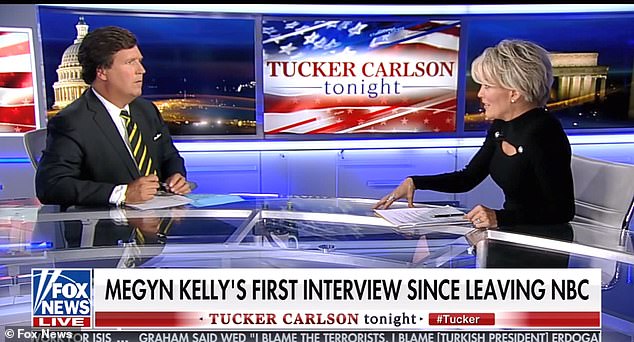 Kelly told Tucker Carlson NBC should launch an external probe, as Fox News and CBS did after their own sexual misconduct scandals

‘Based on our investigative findings, we have swiftly taken appropriate actions to address the situation and improve workplace culture.

‘It is also worth noting that this was a corporate investigation that was conducted by an almost entirely female team, none of whom are part of the news division.’

MailOnline contacted NBC for a comment on calls for a fresh investigation by the network.

Kelly went on to tell Carlson that unless there was an external investigation the public would lose faith in the process.

She said: ‘There’s a question of the faith and confidence of the public and the reporting of NBC on matters involving itself. To me as a lawyer, it’s just always better if you send it outside.

‘Then people can have more faith in it and if there’s nothing to hide, you have no worries about it. You have nothing to worry about.’

Kelly also called for the Lauer accusers to be released from Non-Disclosure Agreements. 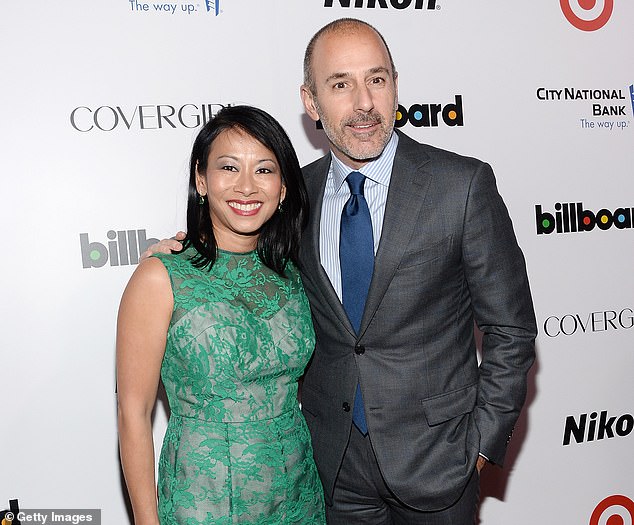 In 2013, an alleged settlement was made over Lauer with Today producer, Melissa Lonner (pictured that year) who told anchor Ann Curry in 2010 that Lauer had exposed himself and propositioned her

‘I talked to many Harvey Weinstein victims and accusers and was getting to the bottom of what NBC knew while I was there. And then just independently.

‘That’s the situation where the receptionist is suddenly getting a seven-figure goodbye.

‘The number one thing that needs to happen now is they need to release any and all Matt Lauer accusers from their confidentiality agreements. NBC says it has nothing to hide. Great. Let’s not hide anything,’ said Kelly.

‘Show us all of the agreements, the enhanced severance agreements reached or at least the number so we can see which ones pop out and which ones are super high.

‘Are they all women? Do they all have a connection with Matt Lauer? Release the women from their confidentiality obligations.’

She added: ‘The question is what did they know about Matt Lauer prior to the time the woman came forward who was ultimately his downfall?’

Earlier in the day, former NBC News host Linda Vester made a similar proposal, saying: ‘Comcast, the parent company, should launch a real investigation with outside investigations right away.’

Why do ceremonial pitchers hate @darrencgeorgia so much? …

Lyft is ceasing scooter operations in six cities and laying off 20 employees –...