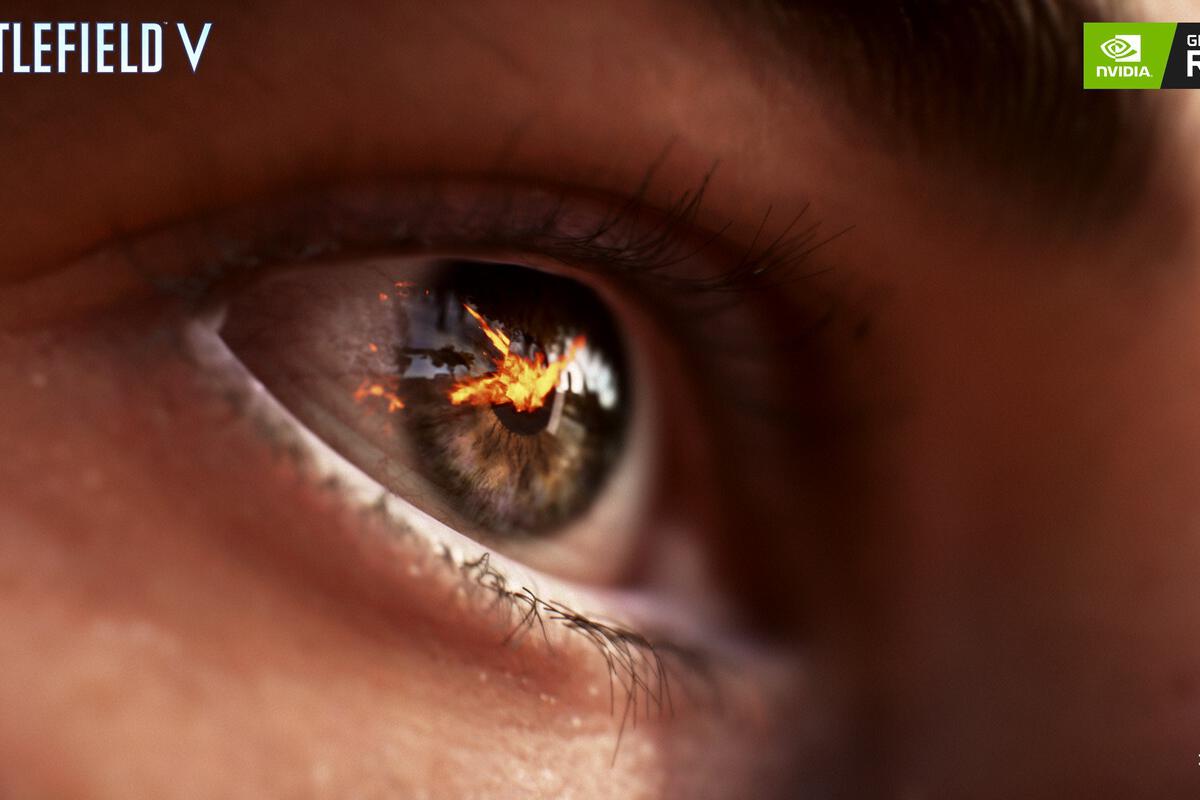 Now, we know which PC games will support them—a crucial step, since all the luxurious tech in the world means nothing if games don’t actually tap into it. (Witness the awesome simultaneous multi-projection tech that debuted with the GTX 1080 and mostly went nowhere.) But good news! Both real-time ray tracing and DLSS will debut with a solid backing, as made clear by Nvidia’s games partner announcement.

Here is every PC game that will support real-time ray tracing and DLSS. I’ll embed trailers of the games in action in the few places it’s possible. Let’s start with the star first.

Nvidia didn’t go into fine detail about how DLSS works, saying only that it’s “a technology that applies deep learning and AI to rendering techniques, resulting in crisp, smooth edges on rendered objects in games.” The demo onstage during CEO Jensen Huang’s demo looked damned impressive, though. It starts at the 46 minute mark in the video below.

Here’s every game currently scheduled to include Nvidia DLSS support. (Why hello, PUBG!)

If you want to get in on the ground floor of the action, we’ve compiled a list of every GeForce RTX 2080 and RTX 2080 Ti you can preorder today, though we’ve bundled it with some helpful information about why you probably shouldn’t pull the purchasing trigger quite yet.

Full disclosure: Because Nvidia would provide GeForce RTX information only via an in-person briefing in Cologne, Germany, with no alternative venue in the United States or by virtual means, we accepted the company’s offer to pay for my flight and hotel services in order to get the story.

You can’t buy Nvidia’s ultra-rare GeForce RTX 2080 Ti Cyberpunk 2077 Edition, but you can win it

Mike Pence is in Canada to talk about the NAFTA deal. On Wednesday, Trudeau...

North Korea’s ‘Christmas gift’ may be vase, not missile test

This phone uses AI to block you taking naked selfies

Meet Qualcomm’s X60, the modem that will power 5G phones in...

Dow futures drop 140, All eyes on Apple and suppliers