Former oil executive Todd Kozel does not have to pay his socialite ex-wife $38 million as part of their contentious divorce, after a Florida appeals court reversed a judgement ordering him to make the hefty settlement, according to court papers.

The appellate court ruled that Kozel had already met his obligations to his ex-wife Ashley, Kozel said in a statement released on Monday.

Kozel had been on the hook for the $38 million after he was late delivering 23 million shares of his former company Gulf Keytsone Petroleum as part of their 2012 divorce agreement. 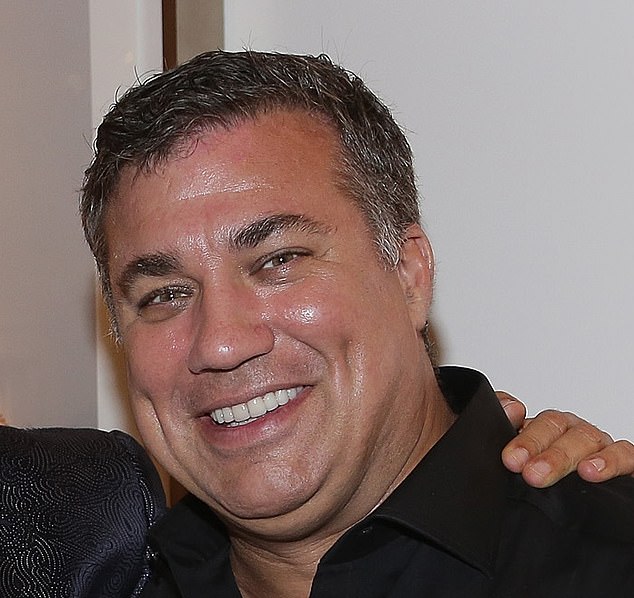 Todd Kozel does not have to pay his socialite ex-wife $38 million as part of their contentious divorce, after a Florida appeals court reversed a judgement ordering him to pay up 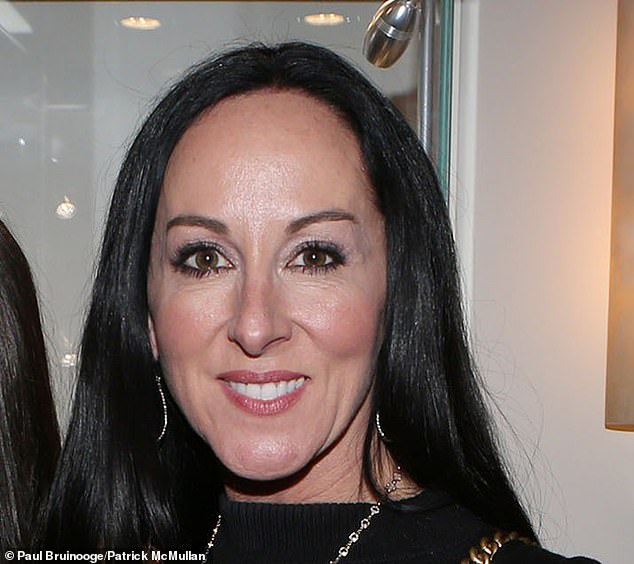 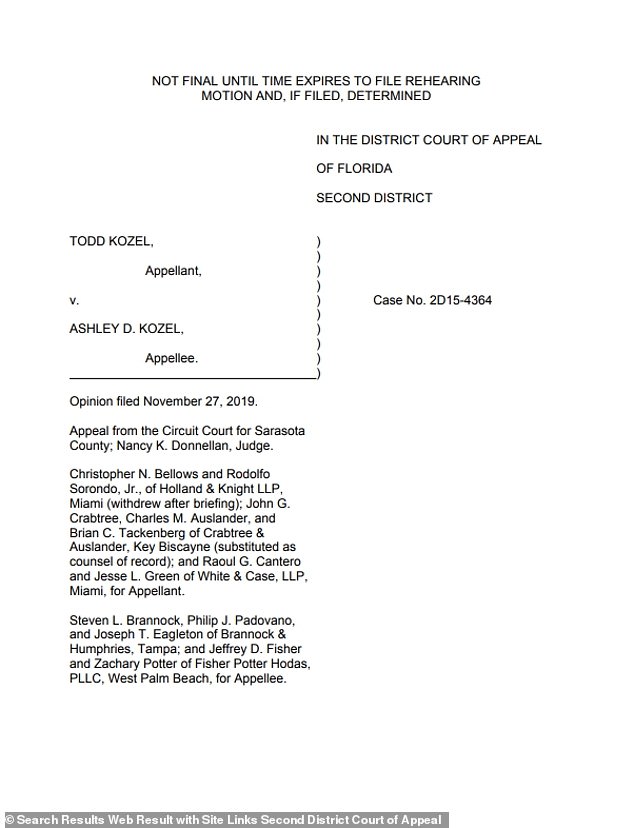 His ex- had argued that the delay ended up costing her a higher sell price on the market, a contention that a family court judge agreed with, ordering Kozel to pay up.

However, the Second District Court of Appeal in Tampa on Wednesday ruled that the now-retired Sarasota Family Court Judge Nancy Donnellan didn’t have authority to make such a ruling.

In light of the court ruling, Ashley Kozel’s lawyer, Zachary Potter, said that his client now will have to go before a different court to seek damages for breach of the settlement agreement.

‘What is more significant than the decision rendered Wednesday are the prior decisions of the same Court of Appeal affirming the rulings of Judge Donnellan finding that Mr. Kozel committed egregious frauds on the court,’ Potter says in a statement.

He specifically notes that the judge found Kozel produced ‘falsified documents in discovery to effectuate a fraud on the court’ and to undermine the authority of the court’.

Potter accused Kozel of seeking to ‘sensationalize the trial’.

‘At the end of the day, he is the one who turned a simple contract dispute into a fraud on both state and federal courts—all because he did not want to post a bond in order to secure a stay’.

Since the family court ruling, the ex-wife, a lawyer herself, had gone to great lengths to try and secure the settlement money.

In October 2015 she another one of her lawyers, Jeffrey Fisher, inform New York Fertility Institute of the ruling and put them on notice that that if they accepted money from her ex-husband, ‘all rights and remedies’ will be pursued against the company to get those funds.

The notice came after Ashley reviewed her ex-husband’s credit card statements and saw multiple charges to the facility, which was being visited by his then 30-year-old Inga Kozel, his new Lithuanian wife.

‘We have reviewed Mr. Kozel’s credit card statements which show that many large charges were made to the New York Fertility institute.

‘Enclosed in as Asset Injunction and Order entered by the Circuit Court of the Twelfth Judicial Circuit of Sarasota, Florida on September 11, 2015.’ 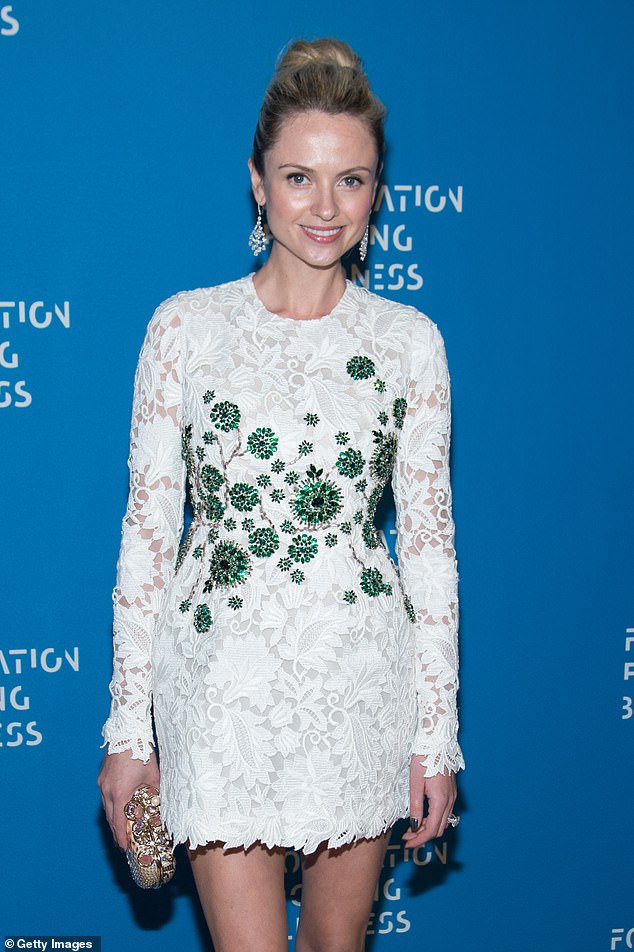 After his 2012 divocrce, Kozel remarried to his younger, Lithuanian wife Inga (pictured) 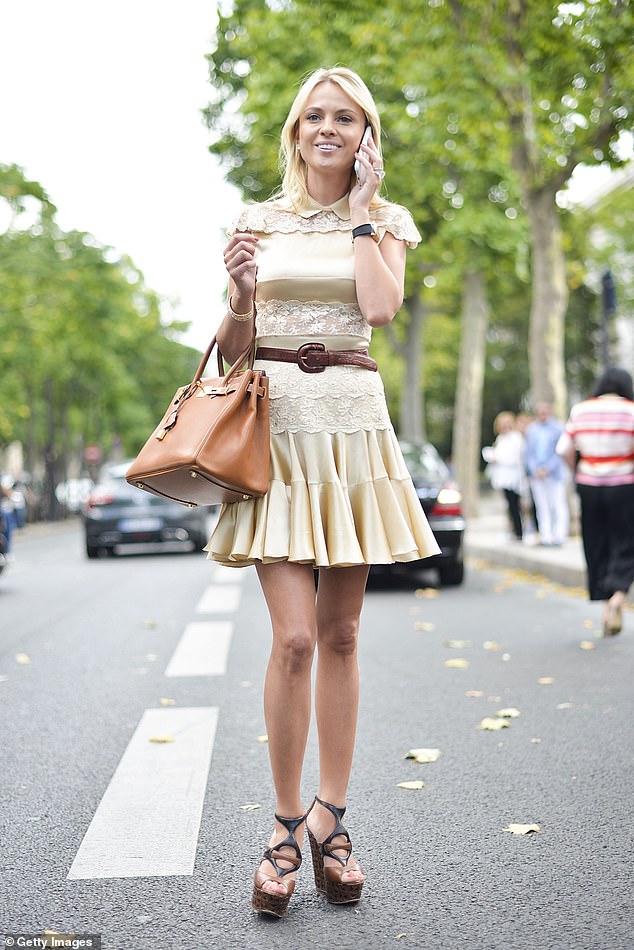 Kozel’s ex-wife Ashley, in trying to get her $38 million, had her lawyer contact a New York fertility clinic and put them on notice about receiving payments for his new bride, Inga (pictured) who was being treated at the facility

The injunction also informed New York Fertility Center that deposits or funds belonging to the ex-husband and his new wife ‘must remain frozen and cannot be used for any purpose pending resolution of these claims’.

A source close to Kozel and Inga at the time said of the injunction; ‘What sort of woman seeks to prevent another woman she’s never met from having a child?’

Kozel and his new wife did get good news, however, when the Supreme Court of New York issued a protective order stating that Ashley and her lawyer could no longer ‘serve enforcement procedures on New York Fertility institute or any other health care provider to defendant [Kozel] or Inga Kozel’.

The judge’s awarding of damages  came after Ashley’s attorney claimed she lost money due to the shares being transferred after a deadline which had been set for their distribution.

The lawyer argued that Ashley could have sold the stock at its peak had she received them on an earlier date.

Kozel said in court papers soon after that he did not have the cash to cover the $38million awarded to his ex, and began to work on an appeal of the ruling. 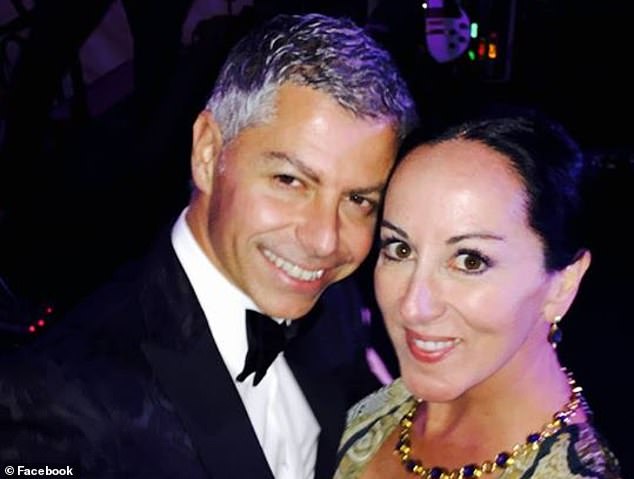 Kozel and his ex-wife Ashley pictured during happier times

The former oil baron after his appellate victory says he had become the victim of a ‘scorched-earth campaign’ conducted by his ex-wife after he remarried, and that his ex- and her lawyer, Fisher, had even pursued criminal charges, seeking an injunction to prevent his new bride from getting fertility treatments.

‘Ashley Kozel’s behavior toward her ex-husband has been appalling’, said Jeffrey Crockett, a lawyer for Todd Kozel, in a released statement.

‘She and her legal team have been on a vendetta against him ever since he remarried. They found a Florida judge who was willing, even eager, to ignore the facts and assist in their demonization of Mr. Kozel’, Crockett continued.

‘But the facts – and the law – have won out. Mr. Kozel will now be pursuing his extensive legal options in regard to Ms. Kozel and her lawyer’.

The London schoolgirl running her own e-commerce business