Construct 3D worlds with your memories.

Wright and developer Gallium Artists are creating the new title with Unity. Like the previous games Wright has created—which include SimCity, The Sims, and Spore—Proxi is a simulation game. In this new mobile game,  however, players will construct worlds from their memories.

At the outset, players will have a blank world they can then develop by using memories as their building blocks. Players can choose any topic they want—like “family adventures,” for example—and place it into the world, creating islands of connected memories that will form into 3D worlds over time.

Thanks to a partnership with Unity Connect, Wright and Gallium Artists are launching the Proxi Art Challenge, where artists can submit their creations for the chance to be one of two winners who get an opportunity to interview with Wright and the Proxi team. One of the two who interview may be hired onto the team to work as Proxi’s 3D artist.

“Choosing Unity as our platform of choice for Proxi made sense for a few reasons, namely its flexibility, easy integration with AI/ML, and immersive capabilities,” Wright said. “With Unity, we are able to take our artist’s sketches and import them directly into the platform for quick iteration. Our artist is not a Unity programmer, yet, we can quickly have him working in a real, hands-on environment. We have the perfect combination of technology, artist and platform. Unity really is an ideal match.”

The contest begins today and will run until May 14. The two grand prize winners, who will be flown out to San Francisco to interview for the job, will be selected on May 29. If you think you’ve got what it takes, you can sign up to join the Proxi Art Challenge here. 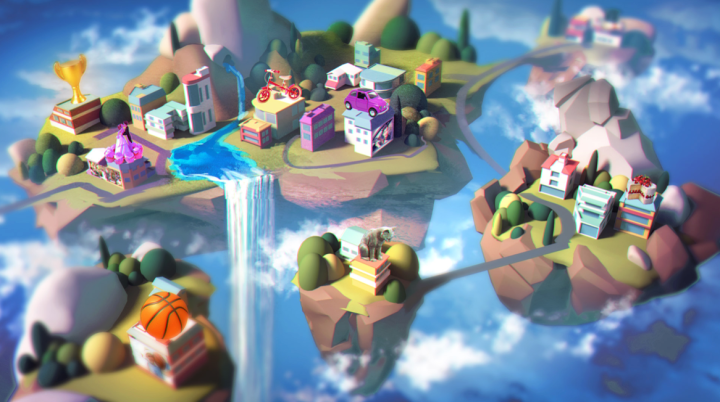 It’s been nearly 10 years since Wright has built a new game. For our thoughts on his last creation, which launched back in September of 2008, check out IGN’s Spore review.

Alex Osborn is a freelance writer for IGN. Find him on Twitter at @alexcosborn.

France approves a 3% digital tax despite the US administration’s concerns. …

Seafood Boil with Christina Milian and her daughter Violet

Bose Sleepbuds review: These wireless earbuds are designed carry you to la-la-land