Skybound’s new gaming venture will bring two previously released games to retail for the first time this September: Hinterland Studio’s The Long Dark and Monomi Park’s Slime Rancher, which have sold over 2 million and 1.3 million copies to date, respectively. 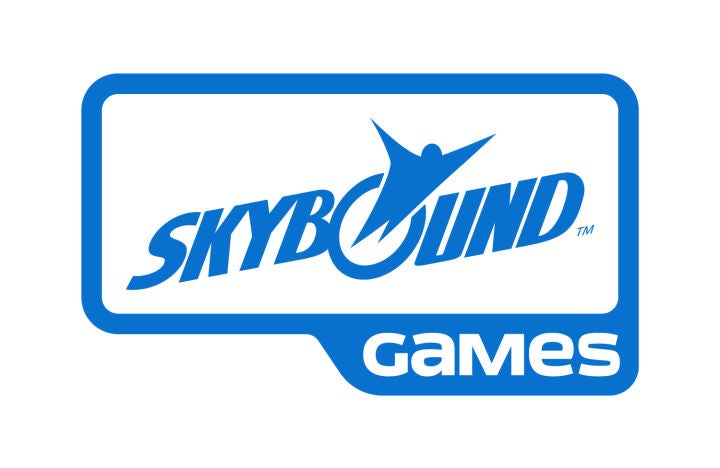 “It has been our goal to expand Skybound’s gaming presence into the publishing space, and Ian Howe is the ideal partner to lead this venture,” said Skybound Managing Partner Jon Goldman and Skybound Interactive President Dan Murray. “His accomplishments at 505 Games speak to his eye for high quality content and align with our own goals of championing the creator while having the in-house ability to publish their work for a wider audience.”

Howe called Skybound “the perfect home for a new video games publishing venture,” citing its “continued dedication to creators in all forms of media.” He added, “The company we are building will not only provide a full range of publishing services but will also offer opportunities for game creators to expand their intellectual properties into other forms of media via Skybound’s existing relationships.”

Skybound is best known for its work in the comics space, creating hit series The Walking Dead, Outcast, and Invincible, among others. The company says it will “continue to license Skybound IP into various mobile and console games while working with Skybound Games to partner with independent developers to create new IPs and further expand Skybound properties.”

Skybound has worked on multiple video game projects in the past, partnering with Telltale Games on its The Walking Dead series and Night School Studio on Oxenfree. A video game adaptation of Kirkman’s comic series Thief of Thieves was also announced last year. It’s expected to be released on PC sometime in 2018.

On the TV front, Kirkman and Skybound recently signed a two-year overall deal with Amazon, which will see Kirkman develop multiple projects exclusively for Amazon Prime Video. Meanwhile, Kirkman’s Invincible comic series is coming to the big screen, with Seth Rogen and Evan Goldberg set to direct, write, and produce the film adaptation.

“It was a massacre.” The Central Committee of Sudanese Doctors now reports at...