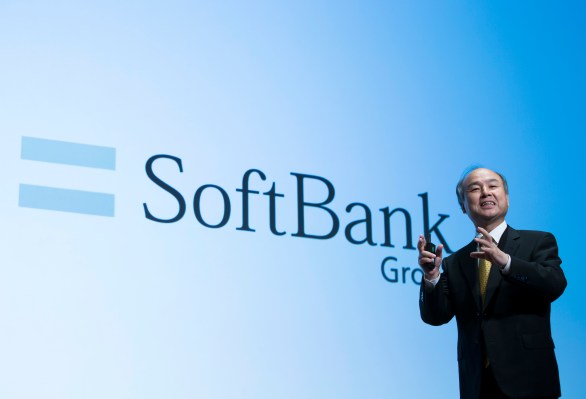 SoftBank is at it again giving money companies that rival startups it has already invested in.

The Japanese firm and its long-time ally (and existing Paytm backer) Alibaba have come together to invest $450 million more into Paytm’s e-commerce business, Paytm Mall, as first reported by Mint. The deal is said to value the business at $1.6-$2 billion, with SoftBank providing around $400 million of the committed investment.

SoftBank is already present in India’s e-commerce space courtesy of an investment in Flipkart via its Vision Fund. The firm also previously backed Snapdeal which it tried to shoehorn into a merger deal with Flipkart that was ultimately unsuccessful.

Alibaba meanwhile has been behind the core Paytm business, which specializes in mobile payments with plans for financial services, having invested $1.4 billion into parent firm One97 Communications last year. This new deal signals its crossing into the e-commerce business, too.

“This latest investment led by Softbank and Alibaba reaffirms the strength of our business model, growth trajectory, execution capability and the potential of India’s massive O2O model in the retail space,” Amit Sinha, Paytm Mall COO, told Mint in a statement.

Alibaba’s involvement in Paytm has seen the business — or rather, its many businesses — become proxies for Alibaba in India.

Paytm Mall has linked up with Alibaba’s Taobao marketplace in China to extend the reach of Chinese merchants into India. Similar arrangements have also been reached in Southeast Asia via Alibaba’s Lazada e-commerce business.

Alibaba has also got behind the mobile payment component of Paytm — which bears a likeness to its Alipay  unit — while you can see the influence of the Chinese firm, and in particular its Ant Financial affiliate, with Paytm’s plans to launch digital banking and other online financial services in India.

Indeed, it was through investments by Ant Financial that Alibaba first became associated with Paytm. It’s not a huge surprise, then, to see that SoftBank — often a co-investor — is also spreading its influence across the Paytm business. After all, Alibaba needs all the help it can get to battle Amazon directly in India.

Cruise doubles down on hardware – TechCrunch

How to Plan and Pull-Off a Toddler Photo Session

What You Need to Know About Sword Art Online: Integral Factor