The Emerald Archer gets a new creative team.

The 100 writers Julie and Shawna Benson will be taking over DC Comics’ Green Arrow comic book series. The sister duo will start their run with May’s Green Arrow Annual #2 with art by Carmen Carnero, and they’ll make their series debut with August’s Green Arrow #43 by artist Javier Fernández. 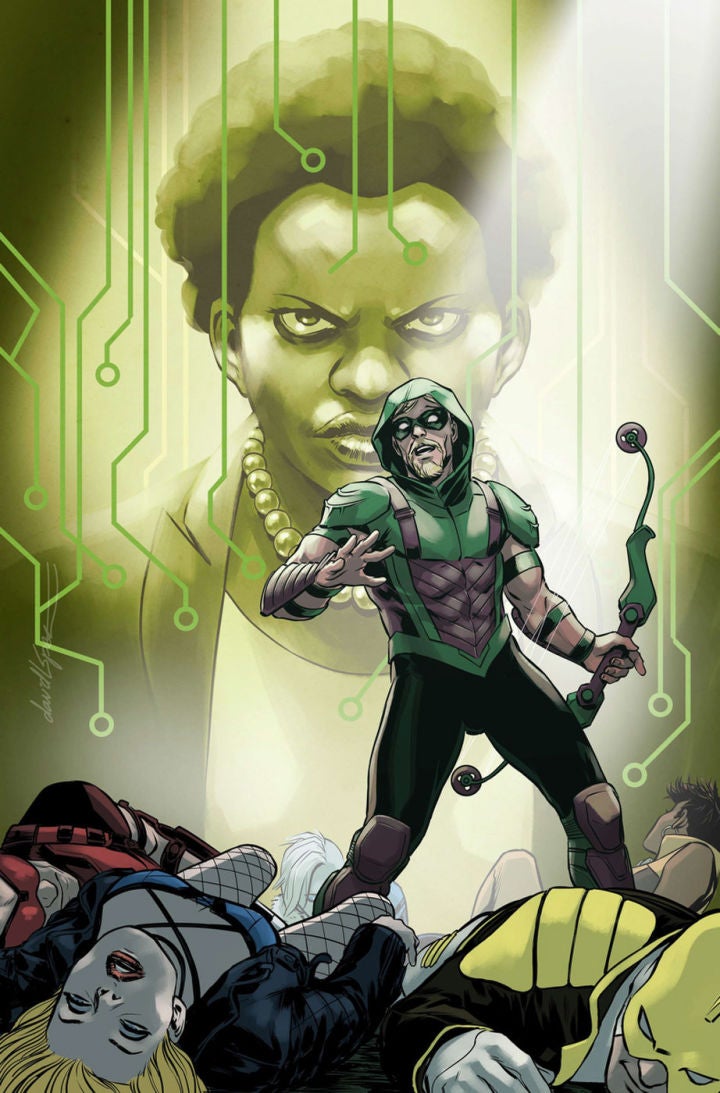 DC readers will recognize the Bensons from their work on Batgirl and the Birds of Prey. They will be ending their run on that series as they move on to the adventures of Oliver Queen. They’ve also made a name for themselves as writers on Seasons 3-5 of The 100.

“As we mourn the loss of our beloved Birds, hope in the form of an arrow has struck us through the heart with the opportunity to take on Oliver Queen,” the Bensons said in a joint statment. “Ollie’s made a few appearances alongside the Birds since we began writing at DC with Rebirth, and we can’t wait to continue making our mark on the 77-year old marksman this summer. And we won’t be leaving our ladies behind! Black Canary, aka Ollie’s ‘Pretty Bird,’ will continue to star in Green Arrow.”

Joshua is IGN’s Comics Editor. If Pokemon, Green Lantern, or Game of Thrones are frequently used words in your vocabulary, you’ll want to follow him on Twitter @JoshuaYehl and IGN.

Elon Musk is too hard to emulate

Google Stadia: All of Our Exclusive Interviews, Info, and More!