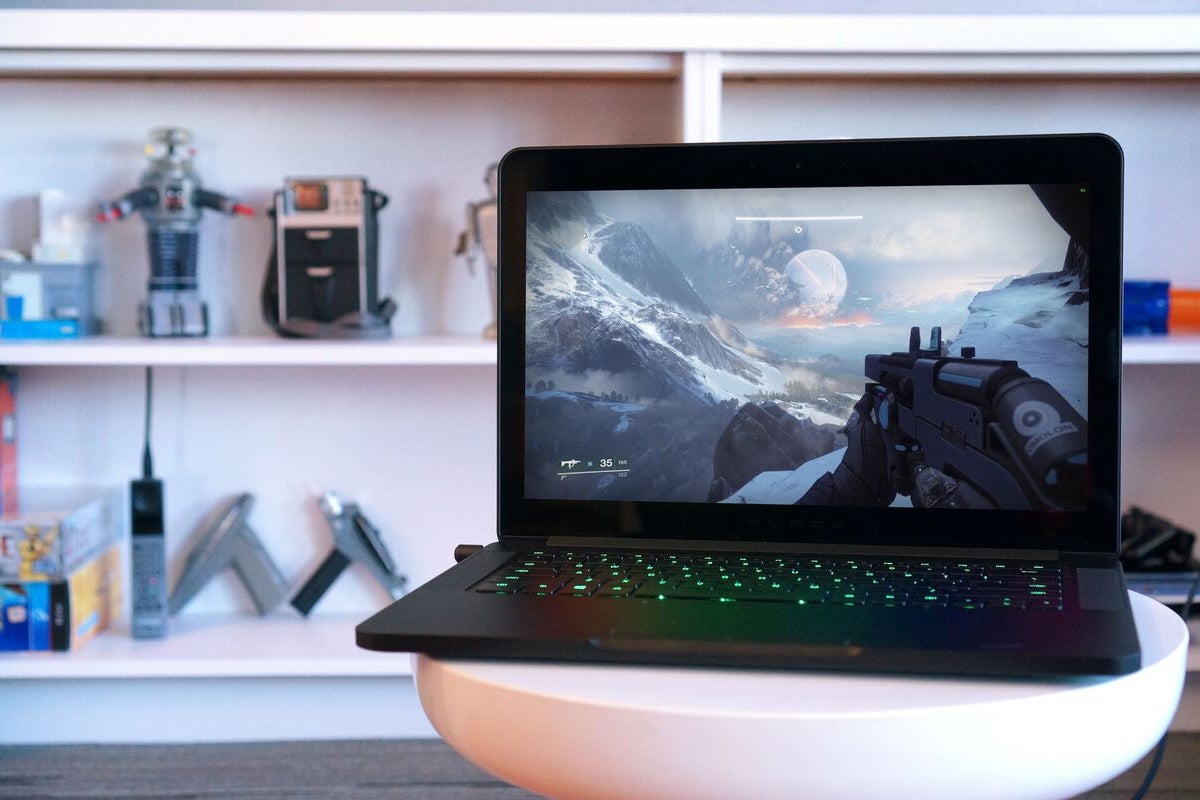 One thing Deus Ex: Mankind Divided ($30 on Humble) does right is look downright gorgeous. Sure, archaic “Just put vents everywhere” level design and a story that ends prematurely during the second act does the hallowed Deus Ex name some disservice—enough so that Square apparently isn’t funding a sequel. Sigh.

But its slivers of near-future Dubai, Prague, and London are stunning, especially the reflections that dot every inch of its chrome-covered cyberpunk world. The recommended spec of a Core i7-3770K and GeForce GTX 970 might not seem too crazy, but Square says those beefy specs are just to hit 1080p at 60 frames per second on High settings. Very High or Ultra? You’re going to need to invest in some hefty hardware. You won’t even hit 60 fps at 1440p resolution with a ferocious GTX 1080 if you turn the graphics options up all the way.

Also worth noting: Square is one of the only big publishers whose games are pushing DirectX 12 at the moment—including Deus Ex: Mankind Divided, which patched in support post-launch. The problem? It doesn’t work great. Performance is about the same on average between DirectX 11 and 12, with the latter actually doing worse in some circumstances.

The best alternatives to Amazon for buying tech right now

More than 20 people are dead after a seven-story building collapsed in Cambodia….

The best movies for cord-cutters to stream for Thanksgiving