By Chauncey Alcorn For Dailymail.com 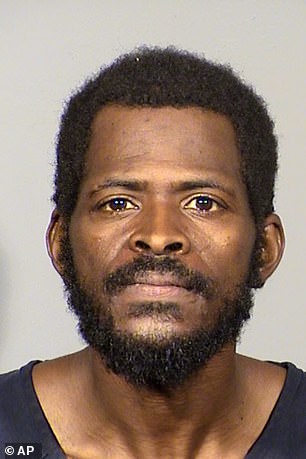 Clinton E. Taylor, 36, was arrested in Las Vegas on Thursday in the suspected sledgehammer murder of a woman at a local laundromat

Las Vegas Police have arrested a sledgehammer-wielding man suspected of killing a random woman at a local laundromat Thursday morning.

The unidentified woman called 911 around 5am on Thursday while she was washing clothes at a laundromat near Washington Avenue and Rancho Drive, according to KVVU-TV.

The victim told the emergency dispatcher there was a man carrying a sledgehammer outside the business.

She was heard screaming on the phone before the call suddenly ended.

Minutes later, police arrived at the scene and found the woman lying dead outside the laundromat’s front doors.

Some time after that, police found a man, identified as Clinton E. Taylor, 36, carrying a sledgehammer while roaming the streets less than a mile from the crime scene.

Investigators said Taylor was covered in blood. He was arrested and charged with suspicion of murder. 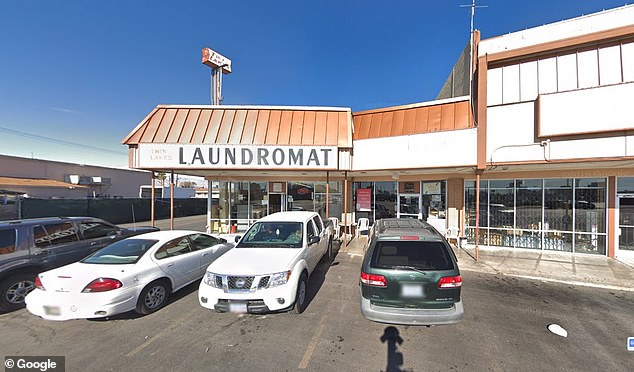 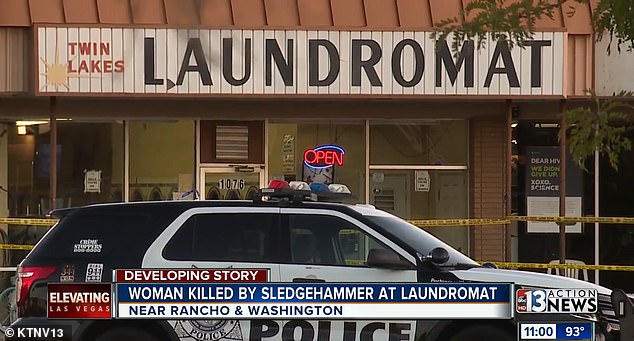 Detectives said it doesn’t appear Taylor knew the victim and her fatal attack appeared to be at random.

Clark County coroner’s office is waiting to ensure the woman’s next of kin has been contacted before releasing her name.

Black Friday Deal: Get God of War on PS4 for $9

Warcraft Movie Director Details What Potential Trilogy Could Have Been

According to first results, Turkey’s opposition takes the lead in Istanbul mayor…