‘I’m sorry, we do not need an old white male’s mansplanation’: What a woman in a cafe told the writer of Men in Black when he offered to clear up her row with a friend over his film

By Kayla Brantley For Dailymail.com

The writer of Men in Black had a very awkward encounter when he offered his first-hand knowledge to a pair of friends disagreeing over his 1997 film.

Ed Solomon took to Twitter Tuesday to tell how he was sitting in a cafe writing when the two women next to him were disagreeing about the origins of the movie Men in Black, starring Will Smith and Tommy Lee Jones.

The 59-year-old turned to them and said: ‘If you’d like, I could clear that up for you.’

To which one woman snarkily replied: ‘I’m sorry, we do not need an old white male’s mansplanation,’ clearly not recognizing Solomon.

‘So I apologized and that was that,’ Solomon said. 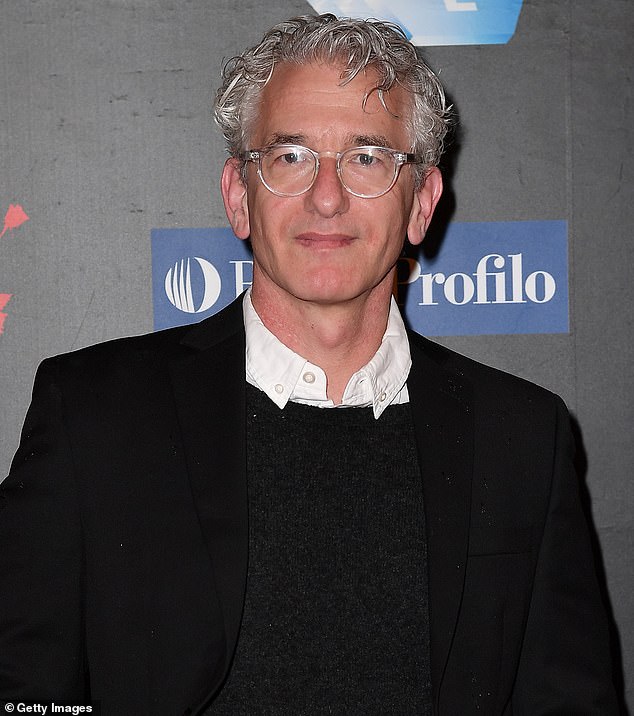 Ed Solomon, the writer of Men in Black, took to Twitter Tuesday to tell about a rather awkward exchange with an unknowing pair of friends

Solomon – who in addition to Men in Black, has written Charlie’s Angels, X-Men and Now You See Me –  took the insult with stride.

He added that he didn’t interject into the couple’s conversation as they had been conversing earlier.

‘And by the way – it’s not like that was the first thing that was said; we’d actually exchanged small talk about various things over the course of their meal and my work,’ he said.

But Solomon did get an apology.

‘Okay, on the way out of the bathroom as they were leaving her friend apologized & said I just got them on a bad day for that, & I said no worries, no need to apologize & she said “Well regardless she shouldn’t’ve used the word ”’old”’ like that” & I literally laughed out loud,’ he wrote in a subsequent tweet.

Solomon then said that he had never heard the word ‘mansplanation’ before.

Mansplaining is when a man explains something to a women in a condescending or patronizing way. 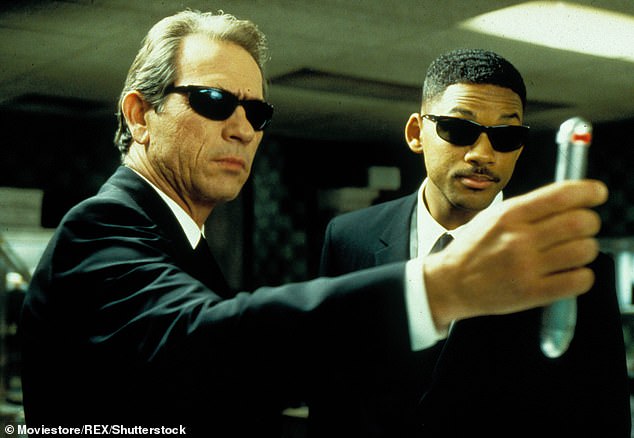 The people next to Solomon were disagreeing about the origins of the 1997 movie Men in Black, starring Will Smith and Tommy Lee Jones

‘Not that it matters, when I said I’d never heard the world mansplanation, which I thought was a good word, she said she was pretty sure her friend had said “explanation” and so it’s possible I heard it incorrectly.

The original alien comedy was a hit worldwide, grossing $250.6million in the United States and Canada, and $338.7million in other territories, for a worldwide total of $589.3million. 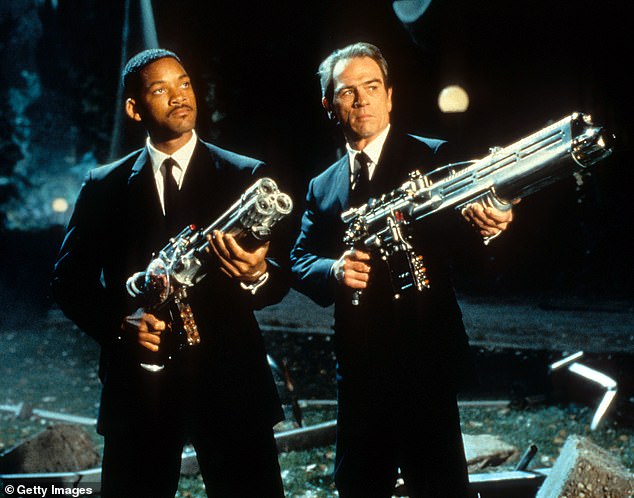 The alien comedy was a hit worldwide, grossing $250.6million in the United States and Canada

Why startups exhibit in Startup Alley at Disrupt Berlin 2019 – TechCrunch

The #TbilisiPride March in Georgia was called off due to a leak of information...